Poco F3 GT has been teased by the company. The phone will be launched in Q3 2021. 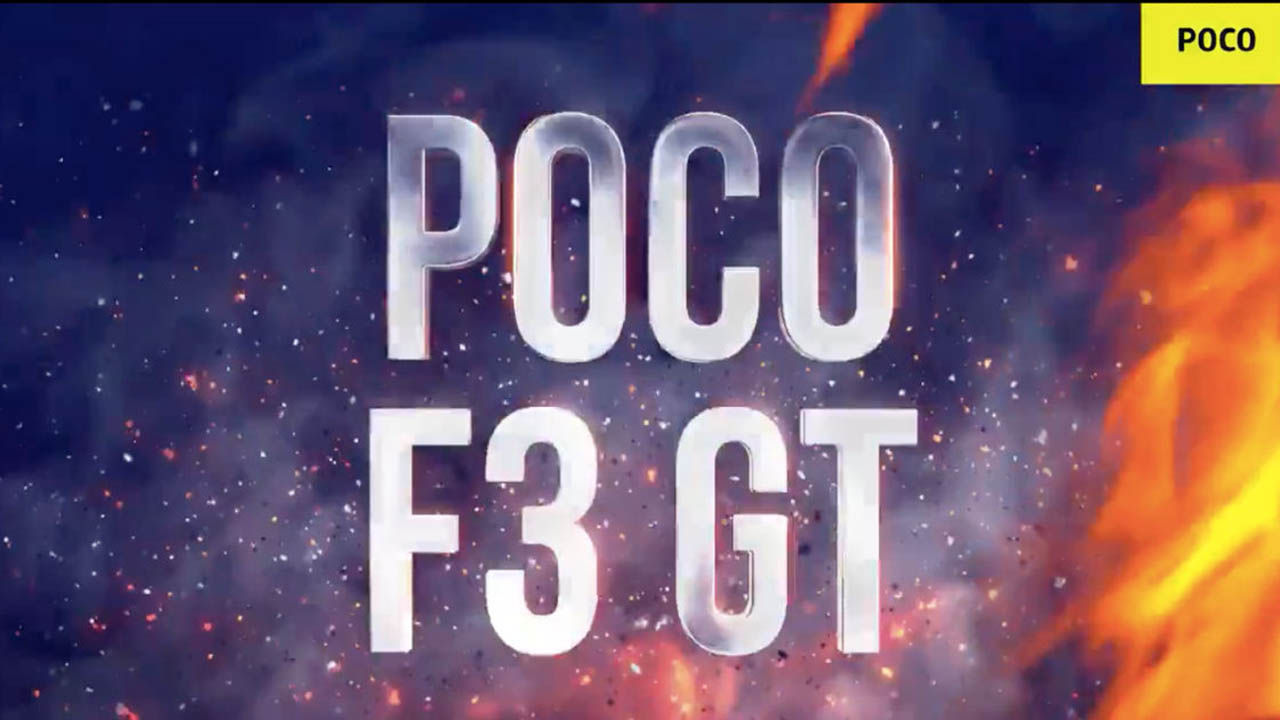 Poco F3 Pro has been teased.

Poco F3 GT has finally been confirmed for launch in India. While the company has not given an exact date of launch for the device yet, they have shared information about the approximate time frame for the launch.

Poco has confirmed via a tweet, that the Poco F3 GT will be launched during Q3 2021 (between July-September). Interestingly, Poco didn't just stop there. It also teased that the Poco F3 GT will be powered by the MediaTek Dimensity 1200 SoC. Apart from this, the company did not share any other information about the device in its new teaser video. However, we expect more official information to start coming in the weeks ahead.

"Locked & loaded, finger on the triggers" The next F is closer than ever.

For now, we turn towards speculation to understand what the phone could offer once it becomes official. As per reports, the Poco F3 GT could be a rebrand of the Redmi K40 Game Enhanced edition. The device is already available launched in China and offers gaming triggers, a 6.67-inch OLED display, 67W wired fast charging, and a big 64MP primary lens-based camera set-up.

Under the hood, the Redmi K40 Game Edition packs a MediaTek Dimensity 1200 SoC paired with up to 12GB RAM and 256GB storage. Storage is further expandable via a microSD card. In terms of optics, the phone gets a triple-camera setup at the back, with a 64MP primary sensor next to an  8MP wide-angle lens, and a 2MP macro lens. For selfies, there is a 16MP camera on the front. The device is powered by a 5065mAh battery with support for 67W fast charging.

As for the price of the device, there's little information available. However, if the price of the Redmi K40 Game Enhanced Edition is anything to go by, the Poco F3 GT could be launched in India at a starting price of Rs 23,000, with the top-end variant launching in India for a price close to the Rs 30,000 mark.