Poco has recently teased the launch of its latest offering, speculated to be the Poco C4, on 30th September. 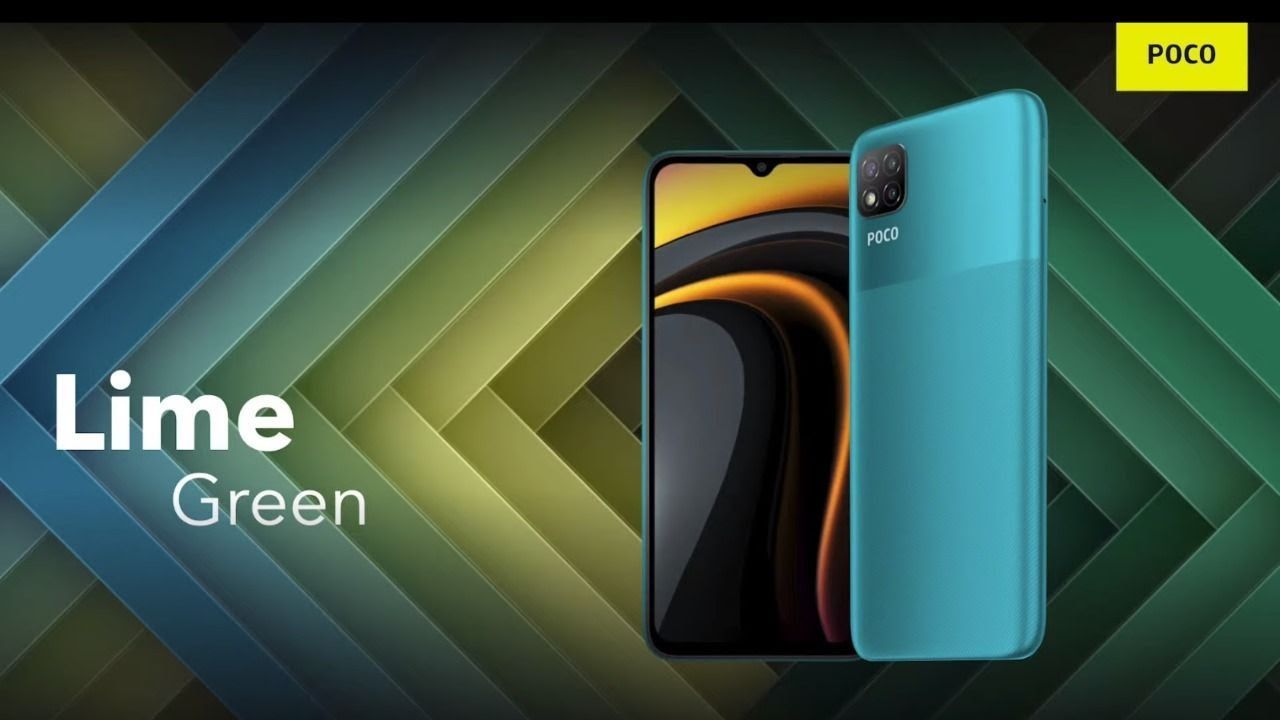 Update: Poco has announced the launch of the Poco C31 on Twitter. You can check out the official tweet below

It's strong. It's secure. It's fast. It's the #POCOC31!
Get ready for a #LifeTested experience, on September 30! pic.twitter.com/vRnwNr346h

Poco recently teased the launch of its newest offering in the Poco C series, with the model expected to launch on the 30th of September, at noon. It is believed that this will be the Poco C4 which is the successor to the Poco C3, which was launched last year. The smartphone was Poco’s most affordable model and was also believed to be a spin-off of the Redmi 9C thanks to its triple rear camera and a waterdrop notch display.

Poco shared an image on its official Twitter account, along with the caption “C U Soon”, which is what led to the speculations of the Poco C4 being launched.

What are the Poco C3 specifications?

The Poco C3 was received well by Indian audiences as it offered decent specifications at an affordable price point. It sold over a million units in January, with the number touching 2 million in February this year.

The Poco C3 has a 6.53-inch HD+ (720x1,600 pixels) display with a 20:9 aspect ratio. The phone has a  triple rear camera setup with a 13-megapixel primary sensor at the helm and a 5-megapixel selfie camera sensor. It runs on an octa-core MediaTek Helio G35 SoC processor, coupled with up to 4GB of RAM. It packs a 5,000mAh battery with 10W charging and carries a Micro-USB port. You can expand the 32GB/ 64GB storage up to 512GB using an SD card. 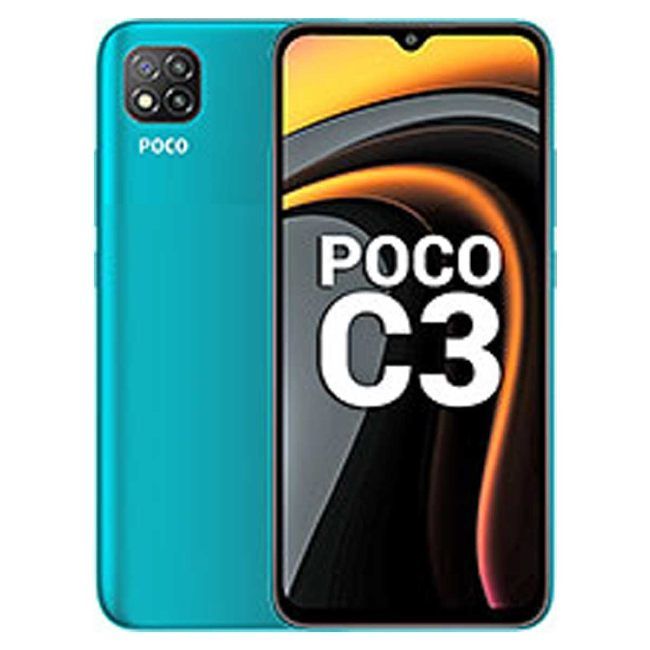 Will the new Poco C4 be worth a purchase? Stay tuned for our official review on the same.