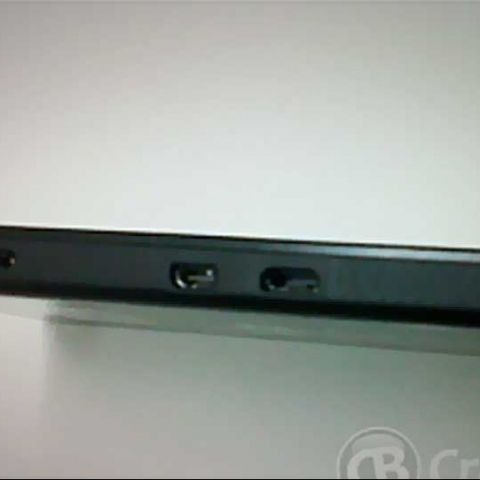 Ahead of the BlackBerry World event, leaked photos of a purported BlackBerry development device running on BlackBerry 10 operating system have hit the Internet. According to reports, Research in Motion will be giving out these BB 10 devices to ten of the developers attending the forthcoming event.

The photos (below) of what is being dubbed as BlackBerry 10 Alpha Developer device were taken by a CrackBerry forum member. Going by the images, the new BB 10 devices has simplistic design, however, very similar to RIM's BlackBerry PlayBook tablet. The new Blackberry’s bottom front of the device has no control buttons, which has prompted speculations that Blackberry OS 10 will support use of on-screen controls, similar to the Android''s Ice Cream Sandwich OS.

RIM is expected to announce its first BlackBerry 10 based device in the fourth quarter of this year; however, there is no date or month specified. Check out the images of the rumoured BB 10 Alpha developer device below: 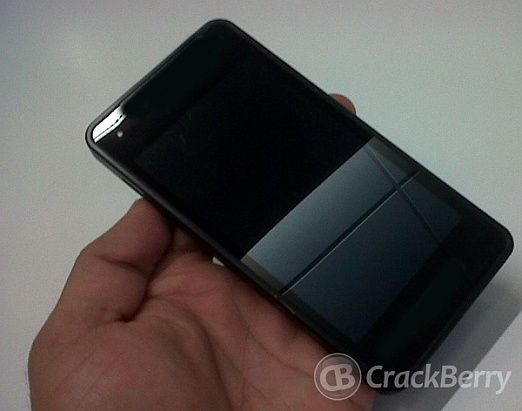 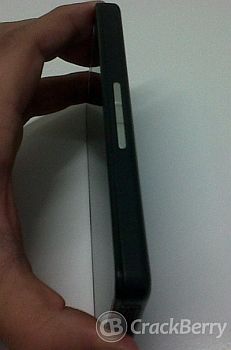 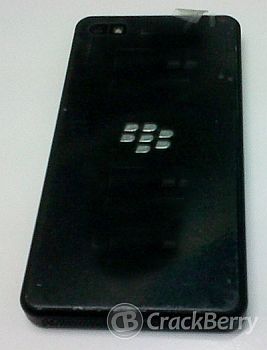