A study analysed by Mobile technology consultant Tomi Ahonen reveals people are spending too much time on their mobile phones. 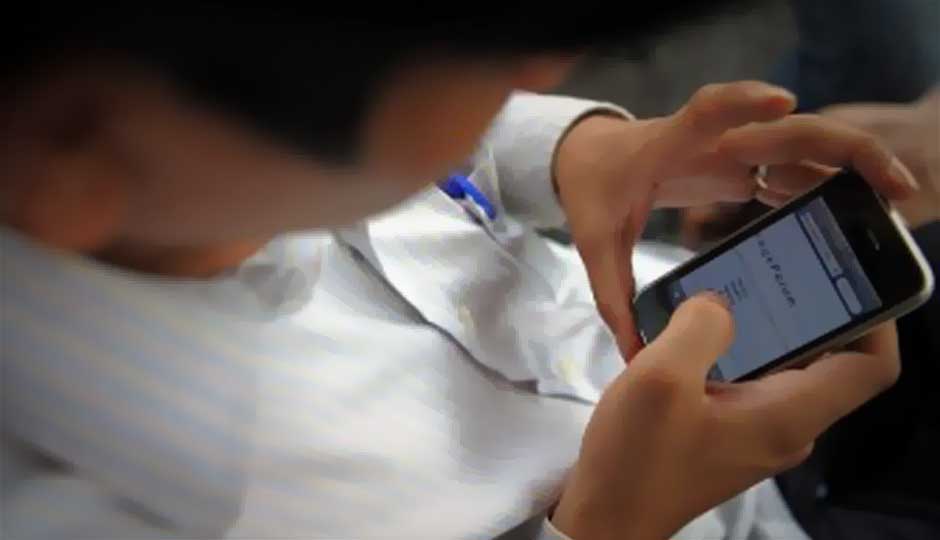 Mobile phones have now taken an important place in our lives. From setting morning alarms to sending e-mails, online shopping to gaming, we are using mobile phones for a variety of purposes throughout the day. According to a study by Mobile technology consultant Tomi Ahonen and commissioned by Nokia, we are so dependent on our mobile phones that on average, we check them every six-and-a-half minutes,

The study further said that checking their phones is the first thing many people do each day as they use mobile phones' alarm function, and is also the last thing of the day. In the meanwhile, people use the phone to access the Internet and check e-mails, along with making calls and message.

According to the study, people check their smartphones on an average 150 times during a working day of 16 hours. People even check their 'less-sophisticated phones' frequently, the research found.

Ahonen on his blog said that people make, receive or avoid 22 phone calls every day. They also send or receive text messages 23 times a day and check the clock 18 times.

“The average phone user places three calls per day and also receives three calls. Where are the other 16 times? Interruptions! We have a dropped call (one per day) or we make a call attempt that won’t go through (one per day). We miss a call that was coming, too slow to pull the phone out, or forgot we had changed our ringing tone - yes, we all have done that too,” he wrote.

He added: ‘Avoid a call? Yes that we also do, we see whose calling, and decide not to talk, send the b****** to voicemail jail. That’s once a day. We look at the phone when we start the call - we ALSO have to look at the phone to end the call. So out of the seven actual phone calls, we have to end seven calls, that gives us seven more times to look at the phone.”

Do you also agree with the study that people are spending too much time on their mobile phones? Let us know in the comments section below:

In the meanwhile, also read Indian Gen Y obsessively connected to smartphone and Smartphones: The root of all evil?