Panasonic to launch a new Eluga smartphone in India 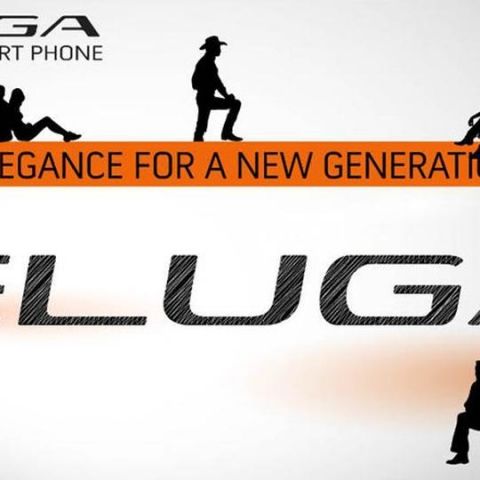 Panasonic is planning to revive the Eluga line of smartphones in India. In a teaser, the company says "Elegance for a new generation" so it could compliment its P and T series of smartphones in the mid-range and low-end segments.

According to PhoneArena, Panasonic is planning to launch the Eluga U Android 4.4 KitKat-based smartphone. The Eluga U features a 5-inch display with 720x1280 pixels resolution. It has a quad-core Snapdragon 400 processor paired with 2GB of RAM. The Eluga U has a 13MP rear camera and a 2MP front camera.

The Eluga range was first launched in the European market in 2012, but was shelved quickly. Panasonic, which launched its first smartphone - the P51 in the Indian market last year, handed over the manufacturing of its devices to a Chinese vendor with the device just brandishing the Panasonic branding. Panasonic has been offering affordable Android handsets in India lately ranging from Rs 7,990 to Rs 17,990.

There is a tough competition in the Indian market, with local vendors like Micromax as well as Chinese brands like Huawei, ZTE, Gionee and Lenovo offering a wide range of products in the lower and mid range segments. Panasonic will have to come up with original Panasonic designs and better optics if it plans to compete in the Indian market.