Panasonic P55 takes on a range of budget Android smartphones priced around Rs. 10,000. 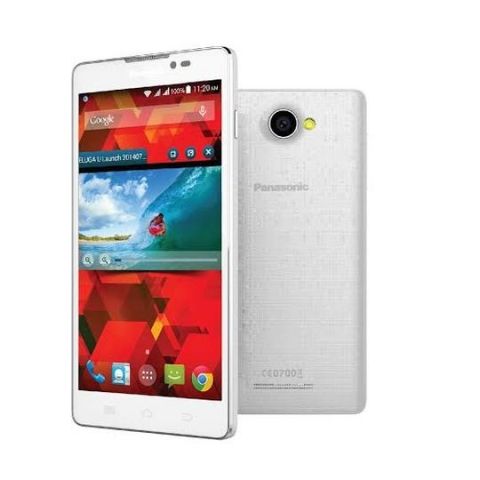 Panasonic has launched a new quad-core smartphone/phablet – P55. Priced at Rs. 10,290, the new P55 smartphone runs Android 4.4.2 (KitKat) and is powered by a 1.2GHz quad-core processor along with 1GB RAM.

The phone is powered by a 2500mAh battery. The P55 comes with Tap Play feature allowing users to double tap to wake up and lock screen. The smartphone will be available in India from the first week of November, 2014 at a price of Rs. 10,290.

“With technology constantly changing it allows our brand to push boundaries and create new and exciting products that are customized according to the needs and requirements of the Indian market. With continuous innovation as our baseline strategy, the new P55 gives our consumers the ability to operate their smartphone seamlessly while meeting the easily accessibility aspect,” says Mr. Manish Sharma, Managing Director, Panasonic India.

The company has also introduced a new rugged tablet called – ToughPad FZ-B2. Running Android 4.4 KitKLat, the new Panasonic is powered by an Intel Celeron N2930 quad-core processor with a clock speed of 1.83GHz, along with 2GB RAM.