Panasonic launches Eluga A smartphone in India for Rs. 9,490 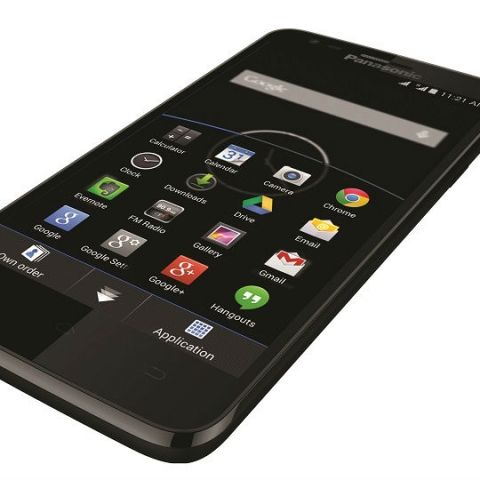 Panasonic India today announced its second offering in their Eluga range of Android smartphones, the Eluga A. The Eluga A will be available to consumers from 15th of August for Rs. 9,490.

The phone runs on a quad-core Qualcomm Snapdragon 200 SoC clocked at 1.2 GHz. The Eluga A has 1 GB of RAM, 4GB of ROM and supports microSD cards upto 32GB. The Eluga A has a 5-inch IPS display with a FWGA (854 x 480) resolution which is not at par with the current competition (Moto G and Asus Zenfone 5). 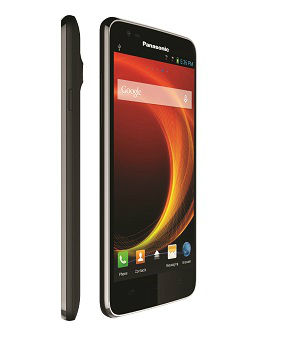 Panasonic has added support for popular Indian languages allowing users to browse the web, chat and navigate the phone menu in their local language. The device comes with a 2000mAh battery and features like Quick Charge which will charge the battery upto 40% faster.

The Panasonic Eluga A is already available on Indiatimes Shopping for Rs. 9,920

Let us know what you think about the the new Eluga devices.