The Eluga I5 smartphone comes with a 5-inch display and runs on Android 7.0 Nougat. It comes with the company’s own smart assistant Arbo 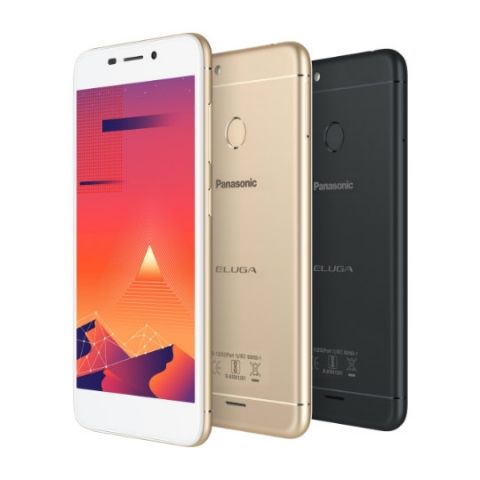 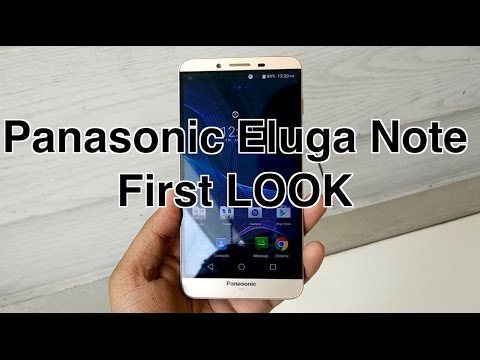 Panasonic has announced their latest smartphone, the Panasonic Eluga I5 priced at Rs 6499. The main highlights of the smartphone are its 5-inch HD IPS 2.5D display with Asahi Dragontrail glass protection and ARBO, the company’s intelligent AI assistant. The Eluga I5 will be available exclusively on Flipkart in Gold and Black colours.

The Eluga I5 is powered by a 1.25GHz MediaTek MTK6737 quad-core SoC and comes with 2GB RAM. It sports 16GB of internal storage, which can be further expanded by up to 128GB via a microSD card.

In terms of optics, the Eluga I5 features a 13MP rear camera with an LED flash and sports a 5MP front-facing camera for selfies. It is powered by a 2500mAh battery and runs on Android 7.0 Nougat. It also sports a fingerprint sensor on the rear.

Panasonic recently launched the Eluga I4 smartphone priced at Rs 8,290. The smartphone is powered by MediaTek’s 1.25Ghz quad-core processor and comes with 2GB of RAM coupled with 16GB of internal storage. The onboard storage can be further expanded by up to 128GB using a microSD card. The I4 sports a 5-Inch HD IPS display with a 2.5D display and gets an 8MP rear camera with autofocus and a 5MP front-facing camera. It also comes with the ARBO digital assistant and is powered by a 3000mAh battery.