Palm Inc. up for grabs, eyed by Huawei, ZTE, HTC, Nokia and others 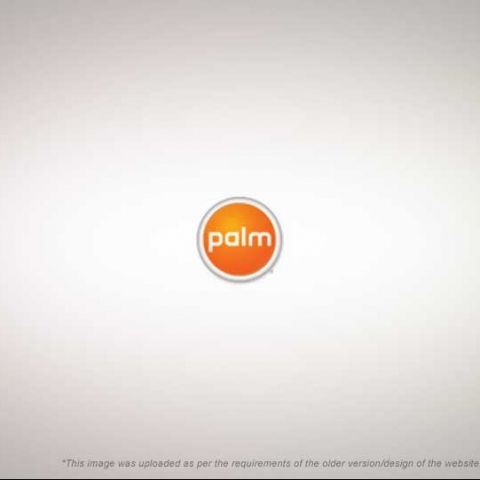 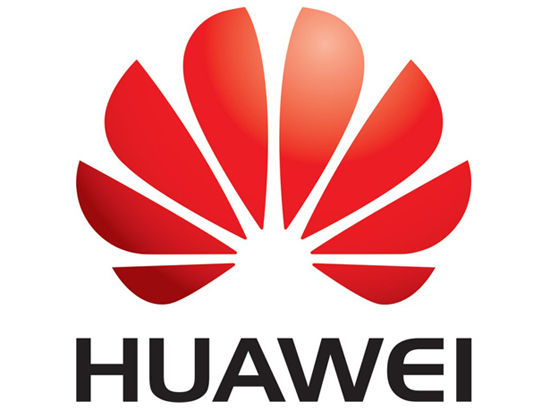 Huawei has begun preliminary acquisition talks with Palm, a move which shows the Chinese telecommunication equipment manufacturer’s desire to have a place in the booming smartphone market. Palm Inc has not been doing too well for a while now, and has been approaching bankers to explore sale options since February. Its share of the smartphone market has been suffering as well, losing out against Apple, Nokia and BlackBerry.

News of the potential sale of the company has led to a 55 percent jump in Palm’s share prices in the past week, though the action has cooled down some. Market analysts worry that the company may suffer a “take-under”, where it might be bought-out at a price less than its current share price. Experts think that bids will not exceed $1.3 billion.

While Palm has been considered up-for-grabs for years by companies looking to enter the smartphone market or consolidate their presence there. Analysts say that China’s Huawei and ZTE, who do not have their own smartphone “operating system or a brand" are perfectly placed for such an acquisition, as they have “cheap manufacturing costs and money to invest and develop the brand.”

Palm has several patents under its belt that can theoretically be used to raise its asking price, most specifically webOS and its applications. Many feel that HTC will be the best bet to take the webOS solutions forward, because of the number of innovative, feature-rich and well-recieved top-end smartphones they have managed to churn out in the recent past, including the Nexus One and EVO 4G.