Oppo has ditched the notch for a pop-up camera module that slides up when you need to unlock the phone or click a picture. Find X has a complete edge-to-edge display design with a thick chin. 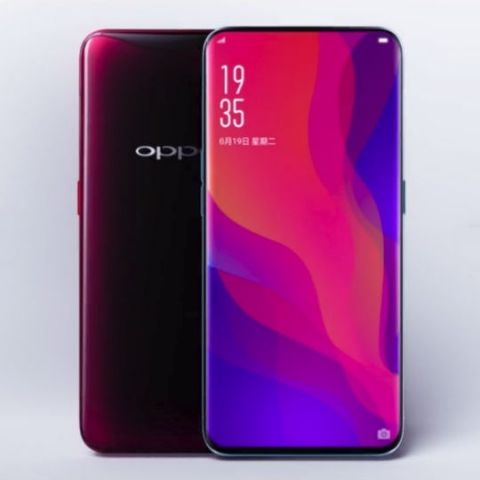 After weeks of speculation and rumours about its design and specs, Chinese smartphone-maker Oppo has launched its flagship device Oppo Find X at an event in Paris. The phone is priced at £999 (about Rs 89,500) and is reportedly the first phone from the company to be sold in Europe and North America. Oppo also launched a Lamborghini edition of the Find X which will cost £1,699 (about Rs 152,281) with an engraved logo at the back.

Find X comes with a 6.4-inch OLED display with a 93.8 percent screen-to-body ratio. While Samsung and Apple have been working on perfecting a bezel-less screen without a notch, Oppo is the first company to perfect a full edge-to-edge display in a smartphone. Although a thick bezel at the bottom, called the chin, can be seen but it shouldn’t bother users.

The cameras on the Oppo Find X are its most distinctive feature. In fact, the placement of the cameras is the only reason why Oppo has been able to achieve a complete bezel-less design. The Find X houses a 16-megapixel and 20-megapixel rear dual camera system and a 25-megapixel front-facing shooter with face unlock. Both the camera are placed on a slider which pops up when you need to click a picture. The company is calling them stealth 3D cameras. 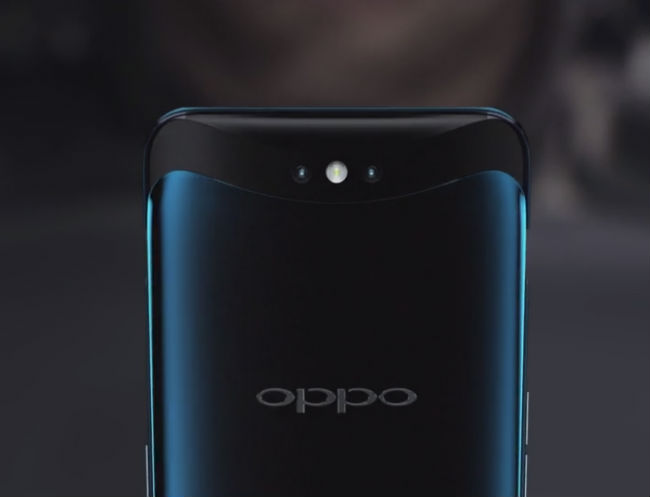 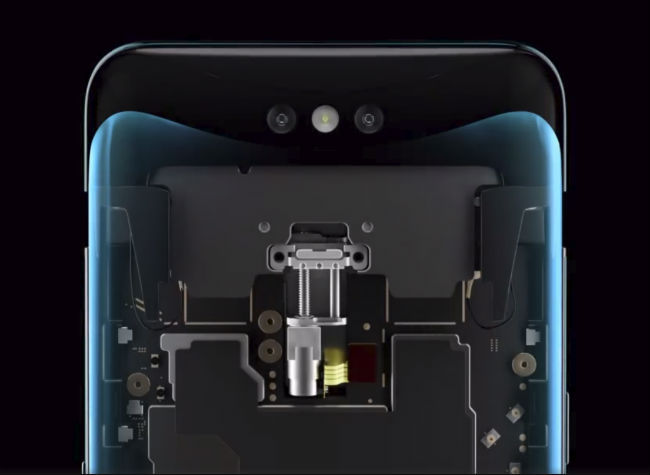 If we see under the hood, Find X is powered by Qualcomm Snapdragon 845 processor and has 8GB RAM. It is not clear whether the phone is available with multiple variants. It seems the price unveiled was for the 256GB variant. It has Color OS 5.1 skip on top of Android Oreo 8.1. The device has a 3,730mAh battery with company’s VOOC fast wired charging, which is similar to OnePlus’s Dash Charging.

Meanwhile, Oppo also announced a partnership with Lamborghini to create a special edition of Find X. The Lamborghini version of the Oppo Find X will have a Super VOOC charging, which the company claims charges its 3,400mAh battery from 0 to 100 percent in 35 minutes. As far as the design of Lamborghini variant is concerned, the phone sports a carbon fiber texture on the rear with the brand’s logo at the bottom of the panel. This special variant comes with 512GB in-built memory and 8GB RAM.