Oppo is gearing up to launch a few new smartphones in India and has already confirmed the launch of the Oppo A58 5G, which will be its mid-range offering. As per a post published by MySmartPrice, the launch timelines of three new Oppo smartphones, namely the Oppo Reno 8T, Oppo Reno 10 and OPPO F23 have been revealed. 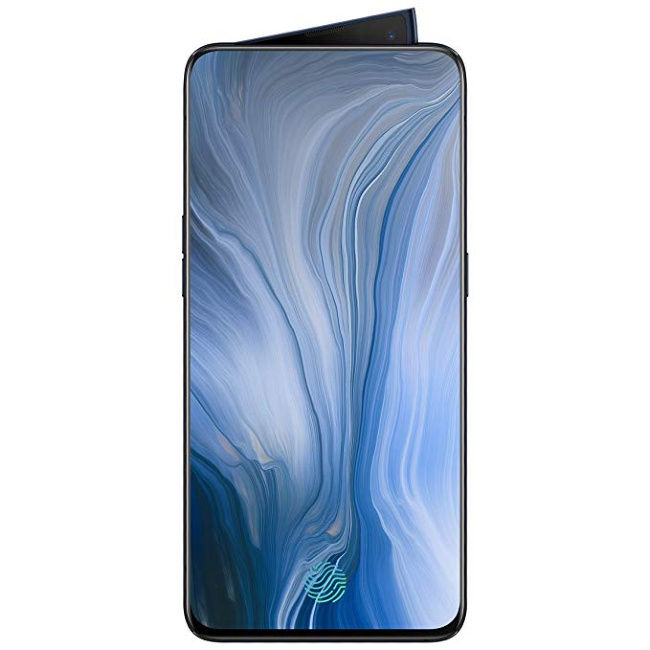 The Oppo Reno 8T is claimed to launch around the first week of February, according to Mukul Sharma. He also revealed that the smartphone will offer 8GB of RAM and 256GB of internal storage. It may also have an AMOLED display, 67W fast charging support, and a Snapdragon 695 SoC. The premium smartphone is likely to be priced at around ₹32,000.

The Oppo F23 is believed to launch in March. As of now, there are no additional details about the specifications or price of the Oppo F23.

Is the Oppo Reno 8T being launched as the Oppo F23 in India?

Some time back, we had talked about the alleged specifications of the Oppo Reno 8T, and the fact that it may be launched as the Oppo F23 in India. However, since tipster Mukul Sharma has indicated separate launch dates, these smartphones are likely to not be the same thing with different names.