Oppo R9 is the top selling smartphone in China, not iPhone 6s 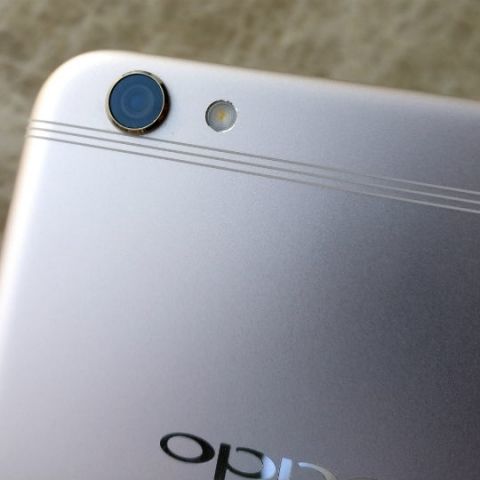 According to Counterpoint Research, Oppo sold close to 17 million units of R9 in 2016 as opposed to 12 million iPhone 6s units sold by Apple. With R9, Oppo has reportedly captured nearly 4 percent of China's overall market share, while Apple managed only 2 percent share. Oppo is one of the fastest-growing smartphone brands in China thanks to its significant presence in the offline market.

Back in October, Apple announced its third quarterly decline in iPhone sales, and the company is expected to announce a predictably lukewarm response for its latest iPhone 7 in the first fiscal quarter. With its position being compromised in China, Apple needs not only a revolutionary product, but a different sales pitch altogether to attract interested consumers.