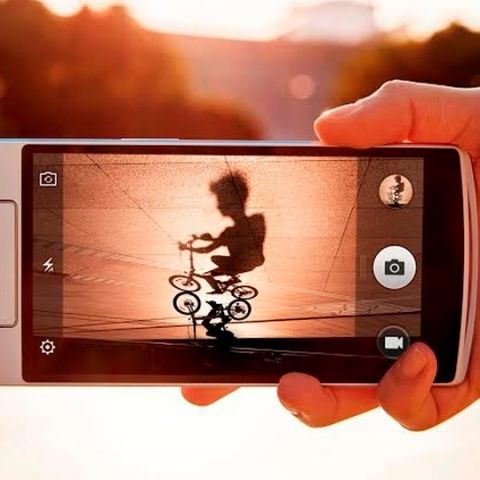 Oppo has officially announced the launch of its N3 smartphone in India. The smartphone is priced at Rs. 42,990 through pre-booking.

The Oppo N3, unveiled in October last year, features a swivel camera with PI 2.0+ technology that can track objects as they move. It has a 16MP Schneider-Kreuznach certified lens that gives a maximum resolution of 64MP; a pixel size of 1.34 micron and integration of 5 optical lenses.

“Without any tedious post-editing, the OPPO N3 enables you to appear in multiple locations in the same picture easily. The camera will rotate automatically while using the auto panorama mode. Before using the feature, choose 3 to 4 segments within the 206° view of the N3’s camera. After the camera has finished scanning the first segment, you can move out of the focus area and into the next segment before the camera takes the remaining shots in sequential order,” explains Oppo in a release. 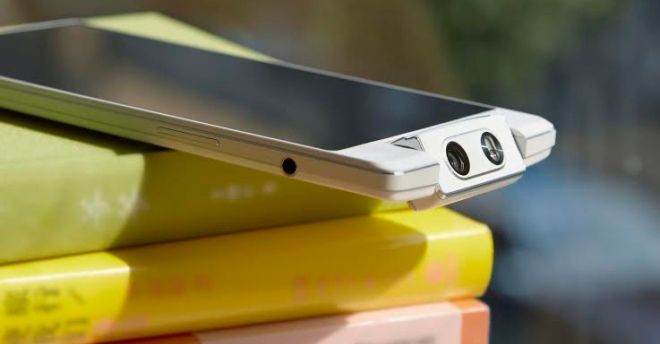 The Oppo N3 will be competing against other flagship smartphones in the market. “OPPO N3 meets the growing consumer demand by offering ample features that makes your life easy. N3 users can seamlessly multitask and go beyond the limitations of a traditional Smartphone,” further adds Oppo in its release.

What are your first impressions of the N3? Let us know your views in the comments section below: