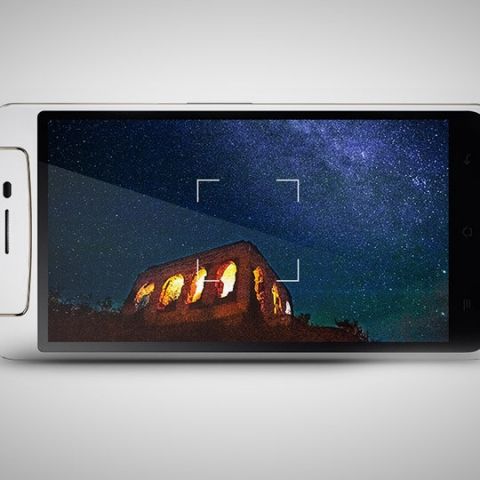 The new Oppo N1 Mini runs on Oppo's Color OS 1.4 and is likely to be powered by either a MediaTek MT6592 SoC or an Exynos 5422 octa-core chipset. The N1 mini is pretty smaller and lighter than its elder sibling. According to the spec sheet, the handset weighs about 150 grams. It also comes with LTE capabilities.

The main highlight of the smartphone is its 13MP rotating camera which features Sony 6 lens, f/2.0 aperture and a 1/3.2″ sensor size. The smartphone has a 5-inch display with 720p display. It is powered by a 2140 mAh battery.

Rest of the specifications and details on availability and price are expected to be announced at the June 10 event. You can check out the Oppo N1 Mini here.

Oppo had forayed into the Indian market earlier this year with its flagship N1 smartphone. Priced at Rs. 39,999, the Oppo N1 runs Android 4.2 Jelly Bean OS and is powered by a 1.7 GHz Qualcomm Snapdragon 600 quad-core processor along with 2GB of RAM.

The Oppo N1 has a 5.9-inch full HD display with 377 ppi pixel density. It has has a 13MP camera with rotating lens, geo-tagging, touch focus, face detection, panorama and HDR. It has 16GB built-in storage.