With MWC now cancelled, some smartphone launches have been postponed, including the Oppo Find X2 and Xiaomi Mi 10. Realme will, however, launch the X50 Pro on February 24 at an online-only event. 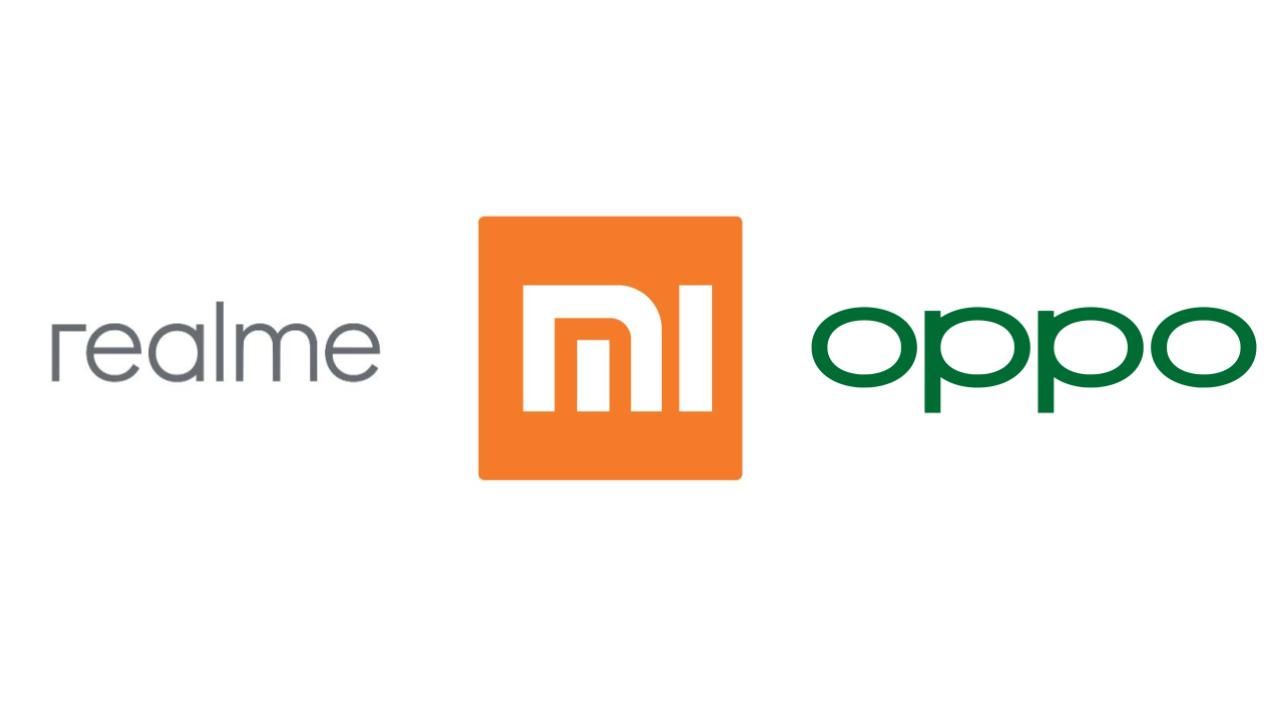 Update: Realme has confirmed on its official Twitter page that the Realme X50 Pro will feature 65W SuperDart Charge and a Super AMOLED screen with 90Hz refresh rate.

Owing to growing concerns over the spread of a novel coronavirus (2019-nCoV) from China, the GSM Association (GSMA) cancelled this year’s edition of the Mobile World Congress (MWC) trade show in Barcelona. As a result, many smartphone launches have been either postponed or made online-only. In the most recent development of this kind, Oppo and Xiaomi have postponed the launch of the Oppo Find X2 and Mi 10, respectively, while Realme has made the launch of the X50 Pro 5G online-only. It has scheduled the launch for February 24.

Xiaomi, which officially launched Mi 10 in China yesterday at an online-only event, originally planned to host a global launch for its latest flagship smartphone on February 23 in Barcelona. In a statement released on Twitter yesterday, the Chinese electronics manufacturer says it will “arrange a separate launch event in Europe at a later date”. Oppo, too, had plans to launch the Find X2 on February 22 in Barcelona. In its statement sent directly to us over email today, the company says, “the event will be rescheduled for March and more information will be shared soon.”

Realme, on the other hand, hasn’t postponed its global smartphone launch. It has, however, announced on Twitter that its launch event will now be online-only. The Chinese phone maker will launch the Realme X50 Pro 5G on February 24 virtually in Madrid. These three smartphone makers are among the many that will now be forced to launch their new offerings in other ways than originally planned. Other major brands expected to showcase new smartphone technology include HMD Global, Sony, LG, and Vivo.