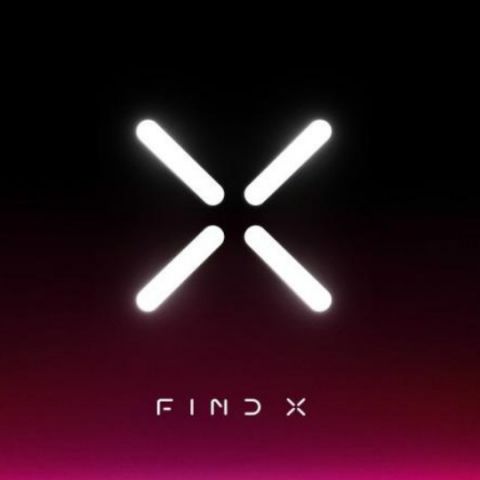 Smartphone-maker Oppo has started teasing its upcoming flagship device the 'Find X' on its Indian Twitter page. Now, a tipster has revealed some key specs of the upcoming smartphone, which suggest that the device will come with high-end features. Images of the Oppo Find X were also leaked by the tipster on Chinese microblogging platform Wiebo.

According to the leaked image, the phone sports a vertically aligned dual camera setup with an LED flash beneath it. The back panel has a constellation-type design and a light at the bottom -- similar to the one that was fitted on the chin of the Oppo Find 7.

It does not has a visible fingerprint scanner and seems to have 3D face scanning feature. The device is also seen with a small-sized notch at the top of the display. 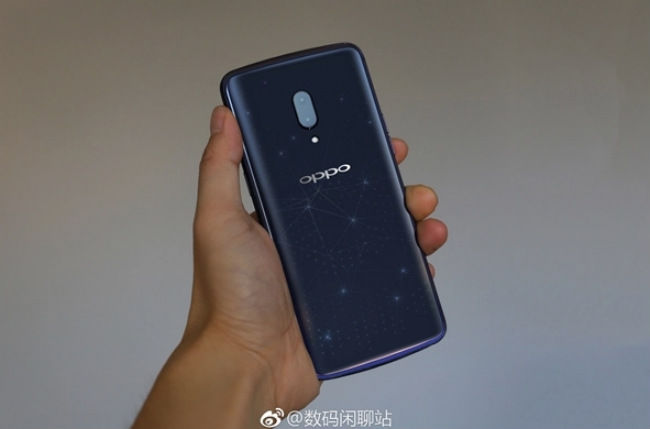 Further, the information revealed that the Oppo Find X will arrive with a 6.42-inch display sporting a 2K resolution, however, it was not confirmed whether the phone uses an LCD or an OLED display.

Recently launched Oppo R15 had an AMOLED capacitive display suggesting that Find X will come with the same type of display. The device is reportedly powered by the Snapdragon 845 chipset with 8GB RAM.

The Oppo R15 was launched in March 2018 and runs on Android 8 OS. The Smartphone is available in three color options i.e. Hot Red, Snow White, Star Purple & has a built in fingerprint sensor as the primary security feature, along with a host of connectivity options in terms of 3G, 4G, Wi-Fi, and Bluetooth capabilities. The phone is available with 128GB of internal storage. It is powered by an Octa-core Mediatek Helio P60 Processor. 6GB of RAM & Mali-G72 MP3 graphics processor ensure the phone runs smoothly even in the most memory intensive applications. 128GB of internal storage can be expanded to 256GB via a microSD card.

In addition, the phone comes with a large 3,450 mAh battery to support it's 6.28 inch screen with AMOLED capacitive display having a resolution of 1080 x 2280 at 402 ppi. The screen is also protected by a durable scratch-resistant glass.

The company recently launched the F7 "cricket limited edition" in India for Rs 21,990. The limited edition smartphone is available in "diamond black" colour on Flipkart and at select OPPO exclusive showrooms across the country.