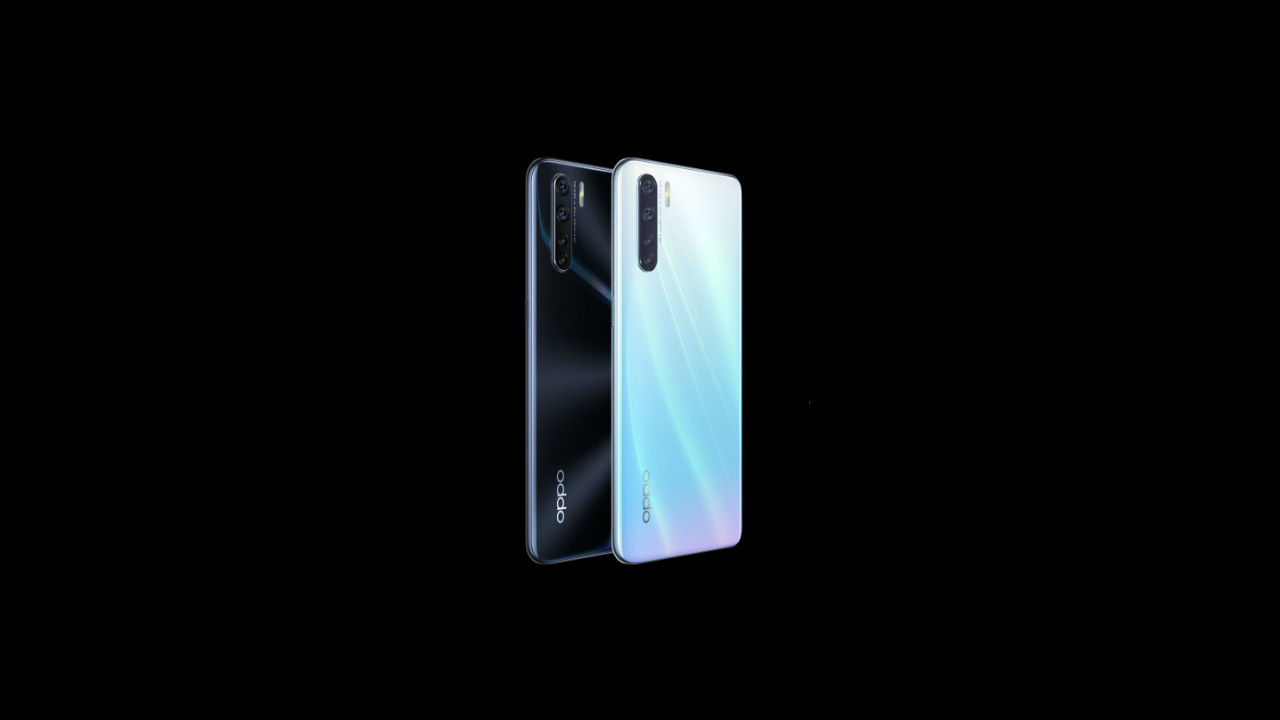 The Oppo F15 was launched in India last week. The device comes equipped with a quad rear camera setup with a 48MP main sensor. It comes in a single variant with 8GB RAM and 128GB of internal storage. Oppo F15 supports an eye protection certification from TÜV Rheinland and comes preloaded with DC Screen Dimming 2.0 technology. The smartphone is going on sale in India today.

The Oppo F15 features a 6.4-inch Full HD+ AMOLED display that sports a 2400x1080p resolution. The phone is powered by a Mediatek Helio P70 SoC that also powers the Oppo F11 Pro, Realme 5 and other related phones. It comes with a microSD card slot to support memory expansion of up to 256GB. The phone runs ColorOS 6.1.2 that is based upon Android 9 Pie. There’s also an in-display fingerprint sensor on the device.

The Oppo F15 packs a 4000mAh battery that supports VOOC 3.0 charging, which is said to fully charge the phone in 76 minutes.

The Oppo F15 price in India is Rs 19,999 for the lone 8GB RAM + 128GB storage variant. It will be made available in Lightning Black and Unicorn White colour variants through Flipkart, Amazon and offline retailers starting today.

As for the sale offers, Oppo F15 purchasers will get a one-time screen replacement until January 26. Users who buy through HDFC Bank, ICICI Bank and Yes Bank credit and debit cards will get a five-percent cashback. Jio users can get 100 percent additional data benefits. Customers will also get zero downpayment options from Bajaj Finserv.