Oppo confirms launch of F3, F3 Plus with dual-front cameras on March 23 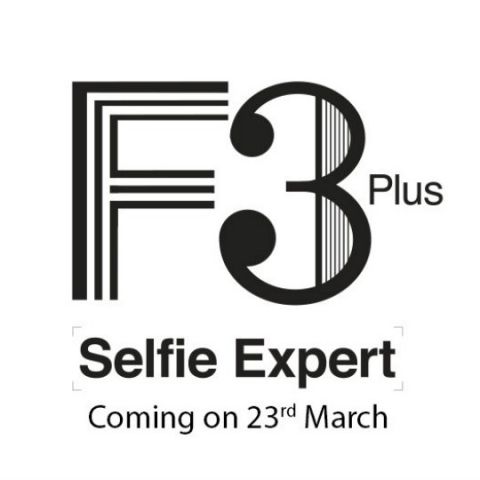 Chinese manufacturer Oppo has confirmed the launch of two new smartphones, Oppo F3 and F3 Plus, on March 23. The two phones will be the first Oppo smartphones to sport dual-camera setups on the front. This dual-camera setup has been termed as ‘Selfie Expert’ under the company’s existing selfie-oriented smartphone lineup, and reportedly includes 16MP + 8MP front cameras.

The Oppo F3 Plus is tipped to house a 6-inch Full HD display, powered by the Snapdragon 653 SoC and 4GB of RAM. The internal storage is expected to be 64GB. In the camera department, the Oppo F3 Plus will come with a 16MP primary camera and a 16MP + 8MP pair on the front. The device will have a 4000mAh battery, and will weigh 185 grams.

Both the Oppo F3 and F3 Plus will be launched simultaneously in five smartphone markets - Philippines, Myanmar, Indonesia, Vietnam and India. The company had already launched an advertisement hinting about the devices. And now, finally, we have a confirmation.

Oppo has been working towards showcasing new camera technologies to be included in its latest smartphones. The company came up with its new 5X digital zoom technology at MWC 2017. There is no news as of now about an actual product.

"The force of an all-new #SelfieExpert is looming over the horizon. It’s coming on the 23rd of March. Are you ready?#OPPOF3Plus" pic.twitter.com/s7r9NqVpHa