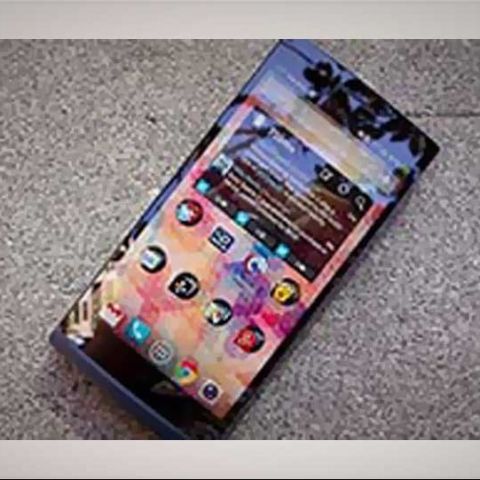 Chinese smartphone manufacturer, Oppo has officially announced its latest smartphone called the Find 7. The smartphone was unveiled at an event in China, and features a 5.5-inch Quad HD display with 2560x1440 pixels resolution and a pixel density of 538 ppi.

The Oppo Find 7 features a quad-core Qualcomm Snapdragon 801 2.5 GHz processor coupled with 3GB RAM. It has 32GB of internal storage expandable via microSD card support. The Find 7 smartphone features a 13 MP rear camera with dual-LED flash. It is capable of recording 4K video and 720p slow-motion clips at 120fps. The smartphone comes with Super Zoom mode that takes 10 consecutive shots quickly, then automatically picks 4 best shots and merges them into a single 50 MP image. It also has a 5MP front-facing camera for video calling.

The Find 7 runs a custom firmware called Color OS based on Android 4.3 (Jelly Bean). It has a unique "breathing" notification strip below the display that shows incoming calls, unread messages and email alerts. It has special MaxxAudio speakers and an app dubbed MaxxEq, to fine tune the audio. The Oppo Find 7 packs a 3000 mAh battery.

Oppo has also announced a 5.5 inch 1080p display version of the smartphone as well. The device dubbed Oppo Find 7A has slightly downgraded specs and is powered by a Snapdragon 801 2.3 GHz quad-core processor paired with 2GB of RAM. It has 16GB of internal storage expandable via microSD card slot and packs a 2800 mAh battery. Rest of the specs including the camera remain the same as the ones on Find 7. The FHD Find 7A will be available across stores in China from tomorrow, while the QHD Find 7 will be launched from May or June this year.

Oppo also unveiled a smart wristband called the O-Band at the event. The band tracks your sleeping patterns, sends alerts for missed notifications and records fitness data. It also comes with an inbuilt vibration alarm.