OnePlus teases OnePlus 11: Here is All You Need to Know

Chinese technology company OnePlus revealed its newest phone OnePlus 11 in an official teaser. The company hosted an event in China, and it revealed some details of its latest smartphone in a teaser trailer.

In the teaser, we can see that the OnePlus 11 has a triple back camera setup, which is speculated to be from Hasselblad. This means that the rear camera will boast enhanced color grading and will have a better overall quality when compared to its predecessors and other premium smartphones on the market. The primary back camera may be 50MP coupled with a 48MP ultrawide sensor, with a 2x 32MP telephoto lens. It can also be seen that the back camera is circular in shape and that it looks more significant than the current flagship. The phone is also said to have a glass back with a gloss finish.

Out with the Pro, in with more features 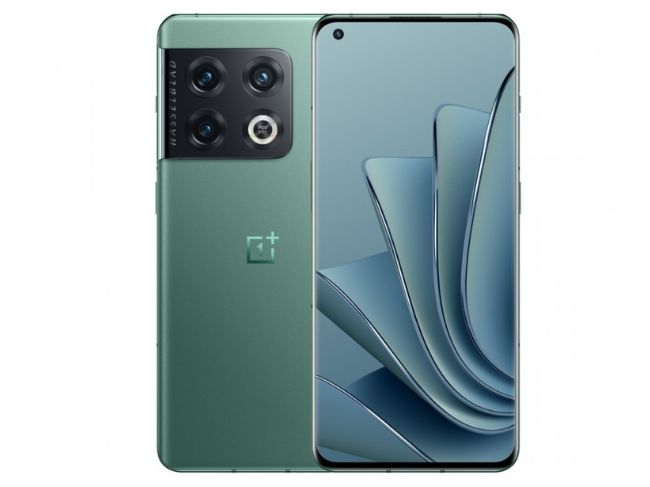 OnePlus might drop the ‘Pro’ model this time around, and instead, launch the base model with all the features and specs that are found in the ‘pro’ variant. The 3C certification was bagged by the smartphone, and according to the listing, the phone could have 100-watt fast charging, along with support for 5V/2A and 5-11V/9.1A power output. These are more than the ones present in the OnePlus 10 Pro but are lesser than the OnePlus 10T. 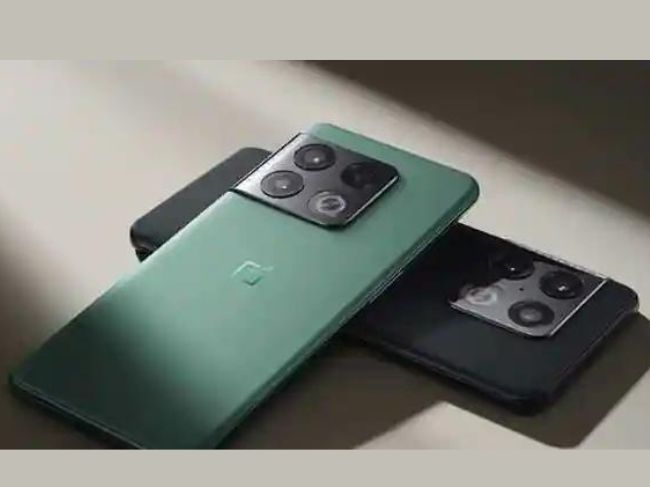 The phone is said to have a 6.7-inch QHD+ AMOLED display and will have a refresh rate of 120Hz. It is also said to have been powered by the latest Qualcomm Snapdragon 8+ Gen 2 processor. This processor is said to be 40 percent more efficient than the current one.

The phone may also run on Android 13 OS and is said to have a 5,000mAh battery. Some colour variants like Volcanic Black and Forest Emerald have appeared online. But other colour variants might also come out soon.