OnePlus RT has been spotted as a new listing on the OnePlus Care app, indicating that the smartphone may be launched in India soon. 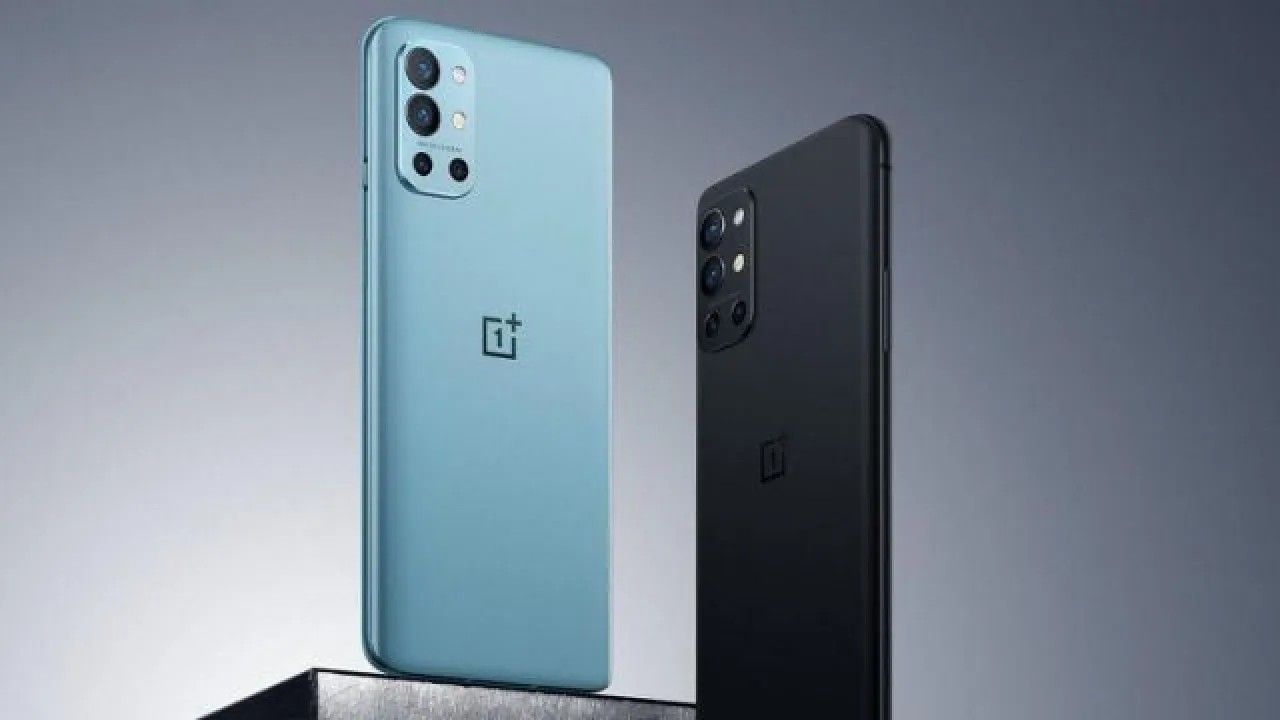 A new listing on the OnePlus Care app by the name of OnePlus RT indicates that the smartphone could be launching soon in India. The smartphone was launched in October in China, and rumours stating that it will launch in December in India have been doing the rounds ever since. This listing heightens the sense that the launch may happen very soon. 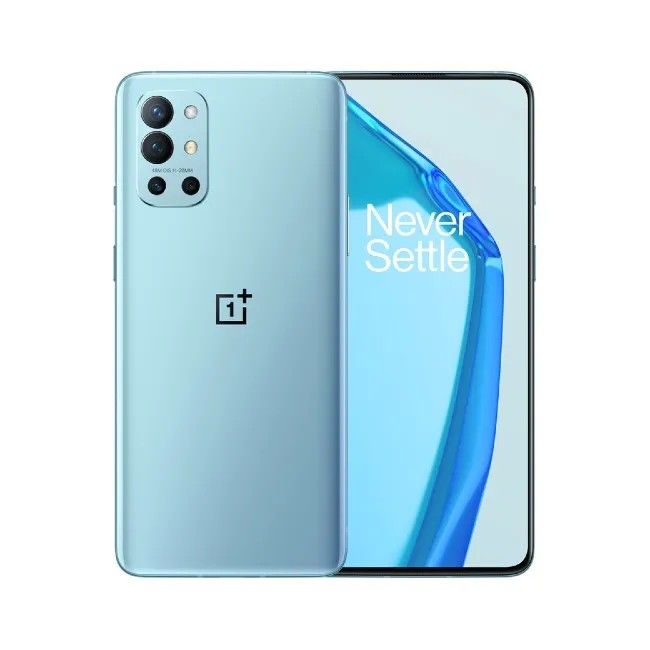 The OnePlus RT model for India is expected to have the same specifications as the Chinese variant. The smartphone may have a 6.62-inch full-HD+ (1,080x2,400 pixels) Samsung E4 AMOLED display with a 120Hz refresh rate. It may also come with an under-display fingerprint sensor. Based on the model launched in China, the smartphone may feature a Snapdragon 888 SoC, paired with 12 GB of RAM and 256GB of storage.

Additionally, we may see a triple camera setup featuring a 50MP primary sensor, a 16MP ultra-wide camera, and a 2MP macro camera. It may also have a 16MP front camera.

The company has not confirmed a launch date for the OnePlus RT in India yet. However, it is rumoured to enter the Indian market in December 2021. There is also no indication regarding whether the brand will change the name of the phone for the Indian market. 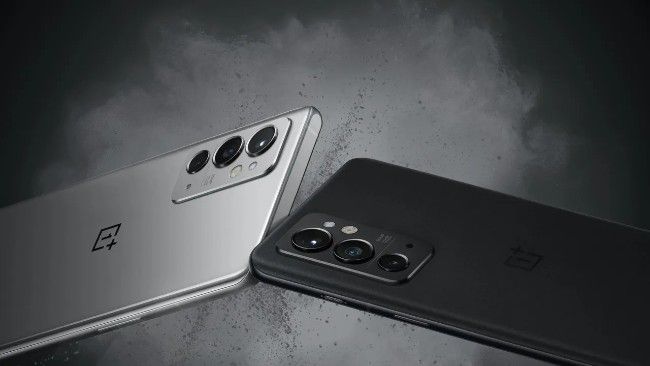 Does it make more sense to wait for the OnePlus 10 Pro?

WIth the OnePlus 10 Pro expected to launch within the first quarter of 2022, it might just make more sense to wait for the same as it’s rumoured to have a Snapdragon 8 Gen 1 SoC processor, and a better camera setup. Of course, one can also expect a higher price tag for the OnePlus 10 Pro, however, it’s up to you to decide whether the extra bucks are worth it.