The OnePlus Nord SE to be born from a partnership between OnePlus and Chinese designer Joshua Vides as per a new report.

Nord SE could be born from a partnership between OnePlus and Chinese designer Joshua Vides.

The OnePlus Nord SE is likely to be the next smartphone in the company's new mid-range Nord-lineup. We've seen several reports that claimed that it's slated to launch sometime in the first quarter of 2021. Now, as we approach the end of 2020, it's being reported that the Nord SE maybe just a special edition of the original Nord and not a completely new device.

According to a Phone Arena report, the Nord SE could be born from a partnership between OnePlus and Chinese designer Joshua Vides, who is known for his design work with Italian designer label Fendi. The new information also lines up with the leaked image by Max Jambor, who recently shared an image of the OnePlus logo in a different black and white colours, with a caption "Nord SE - same but looks different".

The design shared by Max Jambor shares striking similarity with Joshua's recent post where he uses only black and white colours. You can check out some of his similar-looking designs on Instagram. 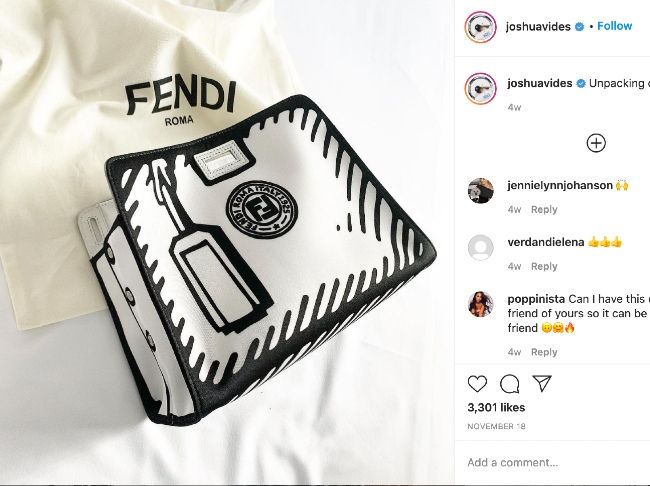 Going by the latest the Nord SE should bring the same specifications as the existing variant, including the Snapdragon 765G and the 90HZ screen and more. However, what could be different is its look and some design tweaks inside its software. The special variant is expected to hit the market in March, possibly during the announcement of the long-awaited OnePlus 9 family.

OnePlus Nord comes with a 6.44-inch Full HD+ display that uses an AMOLED panel with a dual punch-hole having a 20:9 aspect ratio. The screen has a 90Hz high refresh rate and is protected with a layer of Gorilla Glass 5 for added protection.

The Nord is powered by Qualcomm Snapdragon 765G chipset with an octa-core CPU and Adreno 620 GPU. It is paired with up to 12GB RAM and up to 256GB storage option to choose from.

The OnePlus Nord has an in-display fingerprint sensor and is equipped with a 4,115mAh battery with support for 30W fast charging.