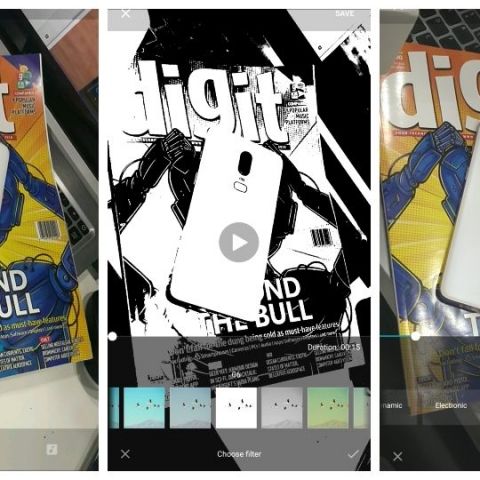 The video editing options available on the Gallery app for the OnePlus 6 is now being made available for smartphones as old as OnePlus 3. Users can now trim, use filters and add background music to their videos.

First spotted by Android Police, the app’s changelog on the Play Store mentions that it now allows editing slow motion videos as well. The new video editing options show up on the bottom in the OnePlus Gallery, alongside the Share, Favourite and Delete icons. Tapping on the editing option will show three features. First one is a scissors icon, which brings up a trim tool for editing the video. In the middle is an option to try out various filters for the entire duration of the video and the last option is for adding a background score to it. Additionally, the Gallery app has also received some bug fixes and experience improvements. 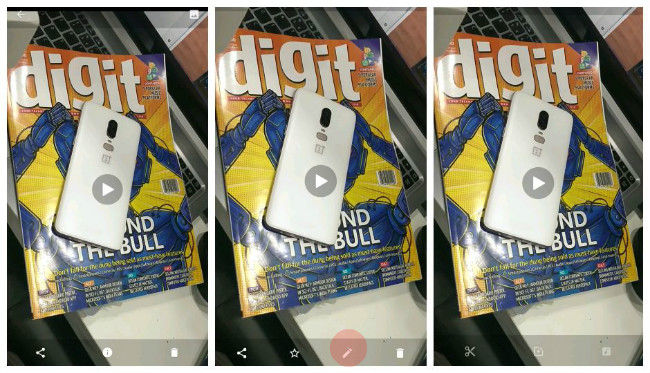 Speaking of software updates, OnePlus recently commenced rolling-out of the final OxygenOS open beta builds for the OnePlus 3 and the OnePlus 3T. The Open Beta 39 is now being rolled out for the OnePlus 3, while the OnePlus 3T is now on the Open Beta 30. In addition, these are the last open betas for the devices as the company will next roll-out a stable update for the devices later this month. Current beta testers will be migrated back to a stable version of OxygenOS for receiving regular Android security patch update. The new betas introduce improvements and new features for the device’s camera, launcher and other system capabilities. You can read more about it here.