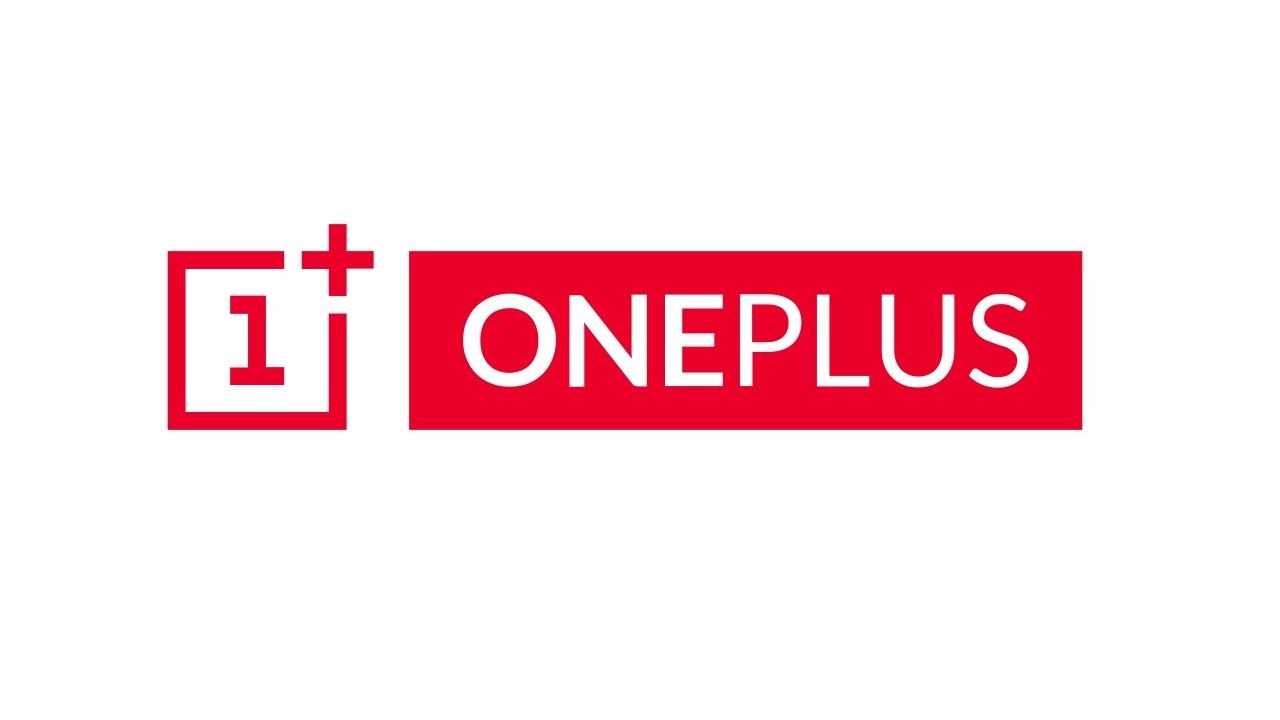 According to the tipster, OnePlus 8 Pro will feature a 6.78-inch Super AMOLED display with support for a 120Hz refresh rate. It will be powered by the Qualcomm Snapdragon 865 SoC. Further, the smartphone is likely to come with 8GB/12GB of LPDDR5 RAM and 128GB/256GB of UFS 3.0 internal storage.

Coming to the optics, the leak reveals it will sport a quad rear camera setup of 48MP + 48MP + 8MP + 5MP. On the front will lie a 16MP selfie shooter. The smartphone will pack a 4510mAh battery with support for 30W fast charging. This time around OnePlus is likely to add 30W wireless fast charging support as well as 3W reverse wireless charging. The phone will be IP68 rated and come in blue, black and green colour options.

According to the latest development, OnePlus 8 will feature a 6.55-inch Super AMOLED display. Interestingly, it is said to support a 90Hz refresh rate, instead of 120Hz on the OnePlus 8 Pro. Further, the phone will be powered by the Snapdragon 865 chipset. It will come with 8GB/12GB of LPDDR4X RAM and 128GB/256GB of UFS 3.0 internal storage.

As for the optics, it is said to sport a triple rear camera setup of 48MP + 16MP + 2MP with a 16MP selfie shooter. It is likely to pack a 4300mAh battery with support for 30W fast charging. Further, there’s no IP rating or wireless charging here. It will be made available in “glow”, black and green colour options.