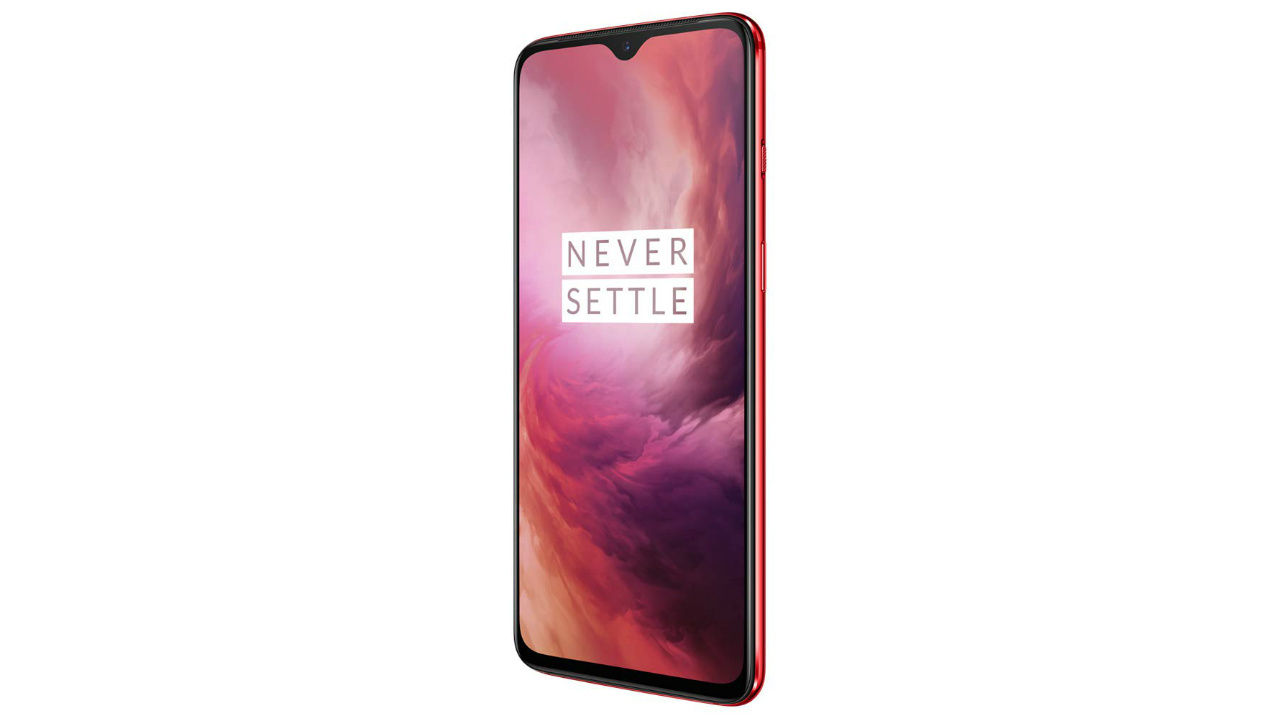 OnePlus 7T is rumoured to be powered by the Qualcomm Snapdragon 855+ chipset.

OnePlus 7T series is expected to launch in India on September 26.

It appears that OnePlus is gearing up to launch the successor of OnePlus 7 series soon. New information circulating the internet suggests that OnePlus 7T could launch in India on September 26. However, the date isn’t confirmed yet, and could change. Moreover, new information about the OnePlus 7T has surfaced online, which includes some key specifications about the phone.

The leaked information has revealed that the OnePlus 7T could feature a 6.55-inch 2K Super AMOLED display with a refresh rate of 90Hz, which was seen on OnePlus 7 Pro. Tipster Ishan Agarwal says the smartphone will be sold in two storage variants: 8GB RAM + 128GB storage and 8GB RAM + 256GB storage. It could be made available in two colour options, namely, Frosted Silver and Haze Blue.

Rumour has it that OnePlus 7T could be powered by the overclocked Qualcomm Snapdragon 855+ chipset. To recall, OnePlus 7 and 7 Pro both have a Snapdragon 855 chipset under the hood. Coming back to the OnePlus 7T, it is also tipped to get a battery bump and could pack a 3,800mAh battery. 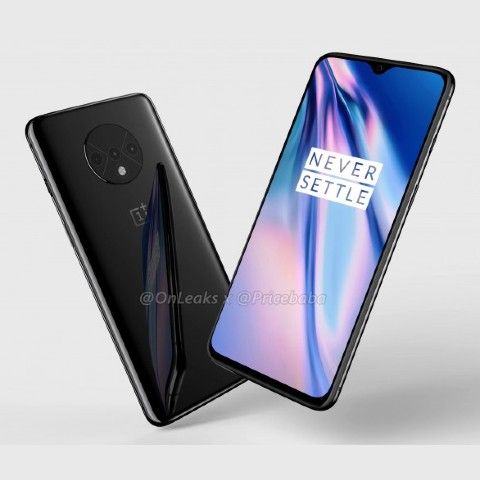 Previously, new renders of the OnePlus 7T also made an appearance online, which showed the OnePlus 7T sporting the same display as the OnePlus 7 with the small notch at the top of the display. One the other hand, at the back of the device, a circular camera housing was spotted that had three cameras stacked horizontally.

Now, we have more information about the cameras. The OnePlus 7T is tipped to sport a triple rear camera setup of a 48MP primary shooter, a 16MP secondary camera, and a third, 12MP shooter. There might be a 16MP front camera for the selfie needs of users. Additionally, it is speculated that OnePlus could add support for 960fps 10-second SlowMo videos, wide-angle-video, and Nightscape mode in the OnePlus 7T.

Agarwal also mentioned in a tweet that free cloud storage will be provided with the purchase of OnePlus 7T series smartphones.

OnePlus is rumoured to launch the OnePlus 7T series on September 26 in Delhi.

These are just rumours, and the authenticity of this information couldn’t be verified yet, so take it with a pinch of salt.