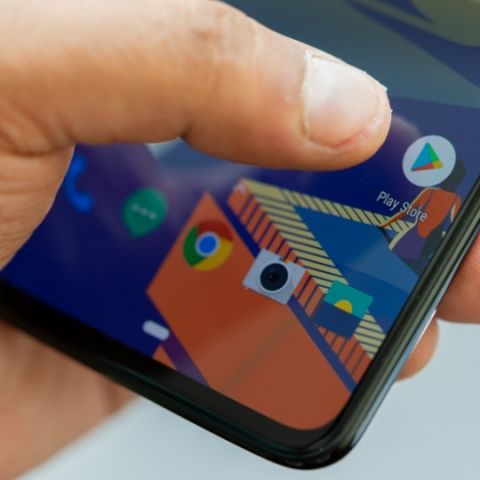 In a video posted on his YouTube handle, JerryRigEverything puts the smartphone through its famous scratch and bend test which, the phone, passes satisfactorily.

After weeks of rumours and leaks, OnePlus launched the OnePlus 6T with a Waterdrop notch and Snapdragon 845 processor. But the main highlight of the OnePlus 6T is its optical in-display fingerprint sensor which puts it in the category of a few smartphones that have this tech. Famous YouTube personality Zack Nelson, who runs the channel JerryRigEverything, put the phone through his rigorous testing process and showed that the scratches on the display do not bother the functioning of the in-display fingerprint sensor.

The OnePlus 6T’s 6.41-inch Optic AMOLED display is protected by the Corning Gorilla Glass 6. In the video, the screen of the phone is seen scratched with different tools. It sustains minor scratches at level 6 and deeper ones at level 7 of the Mohs’ scale. The presenter goes on to scratch the area where users need to put their fingers to unlock the phone with a cutter. He tests it after scratching the surface and shows that the scratches do not have any effect on the working of the sensor.

When it comes to the glass at the back, scratches put with little pressure leave some marks which can be wiped off, but deeper cuts permanently damage the back. When the presenter bends the phone, he mentions that the build of the phone is better than the iPhone XR “in almost every single way”. After putting a lot of force to bend the phone, a small cavity above the volume rocker opens up. He goes on to say that though there is a little flex at the point between the battery and board, it is a strong phone and only the decal on the back is damaged. Below you can watch our test of the OnePlus 6T's in-display fingerprint display.