The smartphone will be showcased in London today and will be launched in India tomorrow along with the OnePlus 6 x Marvel Avengers Limited Edition. 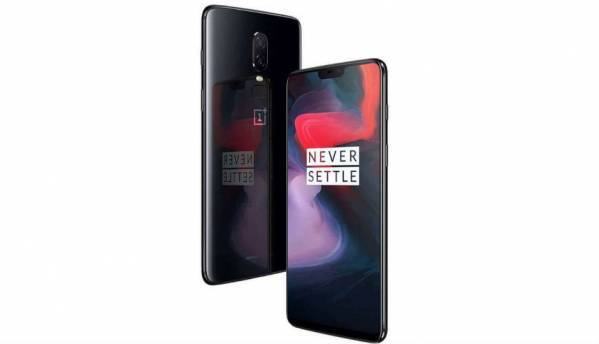 OnePlus 6 will finally be unveiled in an event in London today, after repeatedly being teased by the company on social media. It will be launched in India tomorrow, along with the OnePlus 6 x Marvel Avengers Limited Edition, in Mumbai at 3 PM IST. The company has already outed some of the major specifications and features of the device like the new design with a notch on top of the display, relocated Alert Slider and more. However, some other aspects such as variants and price is yet to be known. Today’s event in London is slated to commence at 5 PM BST (9:30 PM IST) and you can watch the live stream from the video below.

The OnePlus 6 could be launched in multiple variants and the device was spotted on the Amazon Germany website a few days back. As per the report, the 64GB variant of the smartphone was listed at 519 Euros (Rs 41,728), while the 128GB variant was listed at 569 Euros (Rs 45,748). The smartphone is expected to be priced differently in India, but the listing gives a rough idea of what it could be priced at. The company will also be hosting special pop-events around the globe including eight cities in India. These include Mumbai, Pune, Chennai, Bengaluru, Delhi, Hyderabad, Kolkata and Ahmedabad. The event will take place between 3:30 PM and 8MP on May 21, and between 11 AM and 7MP on May 22. You can learn more about the venues here.

The OnePlus 6 is powered by the Qualcomm Snapdragon 845 SoC and is expected to be launched in 6GB/8GB RAM models with options of 64GB/128GB/256GB of internal storage. As aforementioned, it will feature a notch on top of its display and also come with a compatibility mode, that will allow users to hide the notch. It could reportedly feature a 6.28-inch AMOLED display with a 2280 x 1080p resolution and the glass rear panel is rumoured to feature Gorilla Glass 5 protection and be water, drop, and scratch resistant.

At the Google I/O 2018 developer conference, the search giant announced that for the first time, the latest Android P public beta will be available for devices other than the Pixel phones and the list includes the yet to be launched OnePlus 6. This would allow users to experience the public beta of the Android P operating system on the device and the company has also announced the same on their OnePlus forum.

Additionally, OnePlus 6 is now up for pre-bookings via Amazon under the company’s Fast AF sale. Buyers will also get an additional Rs 1,000 cash back, along with an extended three months warranty as part of pre-order offers. The additional warranty will be applied over the standard one-year warranty of the smartphone. You can read more on how to avail the offer here.