OnePlus 5T with Sandstone rear panel could launch on January 5

The OnePlus One and its successor, the OnePlus 2, both sported a Sandstone back panel. It was replaced with a metallic one starting with the OnePlus 3. 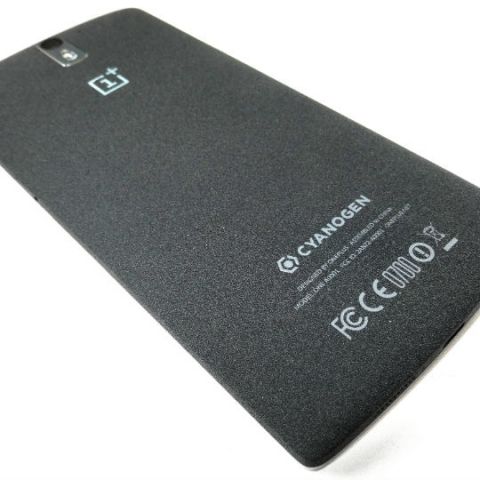 OnePlus might soon launch a new OnePlus 5T variant with a Sandstone rear panel. The company, in a Weibo post, teased the launch of a new smartphone variant on January 5. There is no information on the colour of the new Sandstone back panel. The new model comes soon after the company launched the OnePlus 5T Star Wars Edition, which sports a Sandstone white back panel.

Apart from the OnePlus 5T Star Wars Edition, both the OnePlus One and its successor, the OnePlus 2, featured a similar Sandstone rear panel. However, the Sandstone back was replaced by ametallic finish on the OnePlus 3 and above smartphones. The company had previously uploaded a video online, teasing a new model of the smartphone. Also, caption on the company’s new invite reads “The Classic returns”, hinting at the new variant. 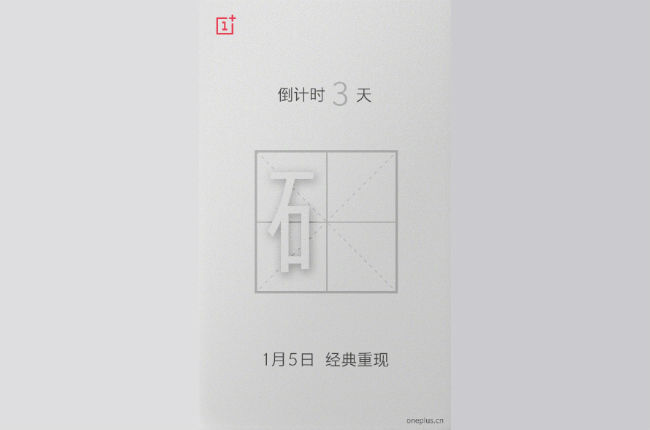 To recall, the OnePlus 5T is the company’s second flagship device of 2017. It sports a 6-inch Full HD+ Optic AMOLED display with trimmed top and bottom bezels and comes with a taller 18:9 aspect ratio. The smartphone is powered by the Snapdragon 835 platform and comes in two storage variants, one with 6GB RAM/64GB ROM and another with 8GB RAM with 128GB of internal storage.

The OnePlus 5T features a dual rear camera setup with 16MP+20MP sensors. Both the sensors feature the same f/1.7 aperture lens and 27.22mm focal length which the company says can capture better low-light and portrait shots. It sports a 16MP front-facing camera with f/2.0 aperture. The device is backed by a 3300mAh battery and comes with a rear mounted fingerprint sensor. It runs OxygenOS on top of Android 7.1 Nougat and supports the company’s proprietary Dash Charging technology.