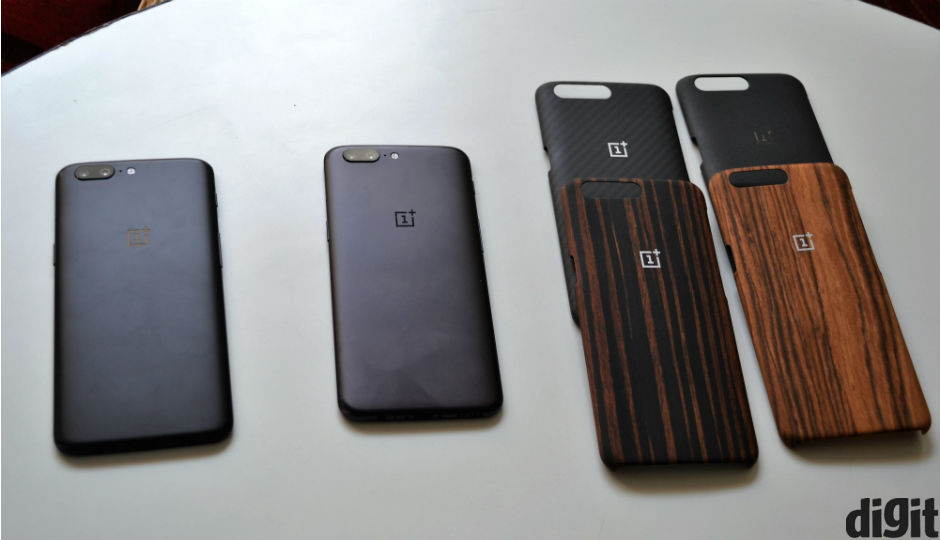 Every phone that can record stereo audio in videos uses a microphone on either side of the device to gather sound and classify it as left or right audio channels. As mentioned above, the phone can be held in two different landscape orientations. In either case, smartphones can record stereo sound based on the orientation. The audio channel is switched and assigned according to the orientation the user holds the in. The OnePlus 3/3T and 5 don’t do this. Information circulating the Internet suggests that this problem is something OnePlus can fix with a software update. This problem has existed on the OnePlus 3 and 3T, but it has risen to light just now.

OnePlus 5 smartphones were recently reported to face a Jelly Scrolling effect and the company claimed that the effect is “natural”. The XDA developer’s forum has confirmed that OnePlus mounted the display panel upside-down on the OnePlus 5, which is probably causing the Jelly Scrolling effect.