The OnePlus 3 may have an all new design and the invitation system may be dropped, but only for the US. 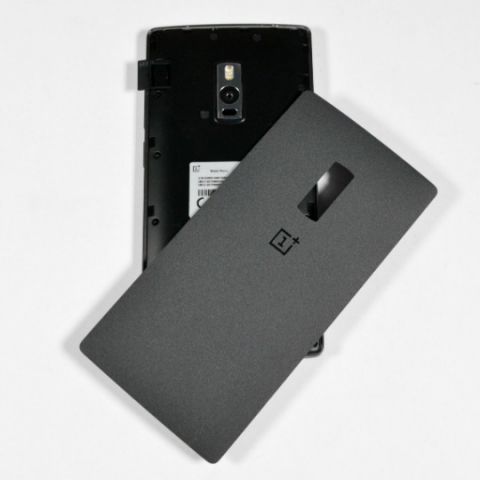 Oneplus co-founder Carl Pei has revealed that the company might launch its third flagship smartphone, the OnePlus 3, in the second quarter of this year. He said that OnePlus is very excited for the OnePlus 3, as it will have an all new design. According to Pei, the company wants to capture the customers' attention, like it did when it launched the OnePlus One. He also hinted that the company may drop the invitation system, at least in the US. "We are looking into traditional marketing methods," said Pei. Pei said this in an interview with CNET en Espanol.

Back in December, we saw the first renders of the upcoming smartphone and it suggested that this time, the phone might drop the Sandstone back. Rumours suggest that the phone will be powered by the Qualcomm Snapdragon 820 SoC, which is being used by the LG G5 and other flagships as well. The leaked renders further suggested that the OnePlus 3 may have stereo speakers and a glass back. According to the leaks, the phone may again have a 1080p display, but will it make sense? Especially now, as all other flagship smartphones are jumping to 2K panels. The OnePlus 3 is still a few months away though, and we are bound to see more renders, leaks and rumours about the phone.