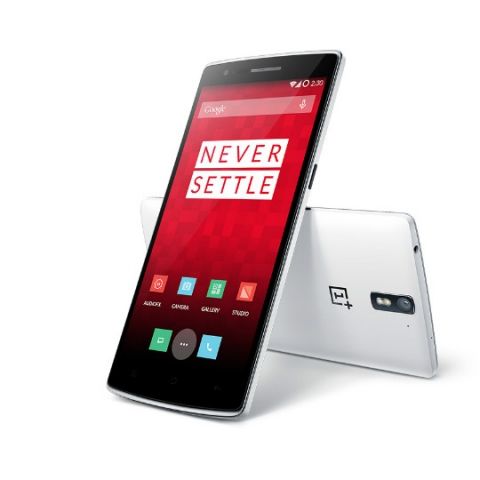 One Plus has plans to bring its One smartphone to India in December for under Rs.25,000

The OnePlus One which claims to be a 'Flagship Killer' is a much acclaimed device due to high end specs at half the price (with respect to the competition). The One offers a Qualcomm Snapdragon 801 SoC clocked at 2.5GHz, 3GB of RAM and a 1080p 5.5 inch LTPS display protected by Corning Gorilla Glass 3. It boasts of a 13MP Sony Exmor camera sensor at the back and a 5MP shooter on the front. The primary camera can shoot 4K video with stereo recording.

The phone runs on CyanogenMod 11S (CyanogenMod is a custom ROM for Android) based on Android 4.4 Kitkat. This Cyanogen UI offers many features which stock Android is not able to offer like smart gestures or customised tiles in quick settings. Various themes and customizations are also available via the Theme Store.

Currently, the OnePlus One is be available via an invite-only system from December, which means existing buyers can send invites to their friends to buy the phone. But, Carl Pei, Director of OnePlus Global, said that the company is trying to introduce a pre-order system in India, which would work simultaneously with the invite system. It was earlier confirmed that One Plus is launching the One in India in late 2014, but till now the timing was not confirmed.

Are you interested in the One Plus One? Let us know in the comments section below.