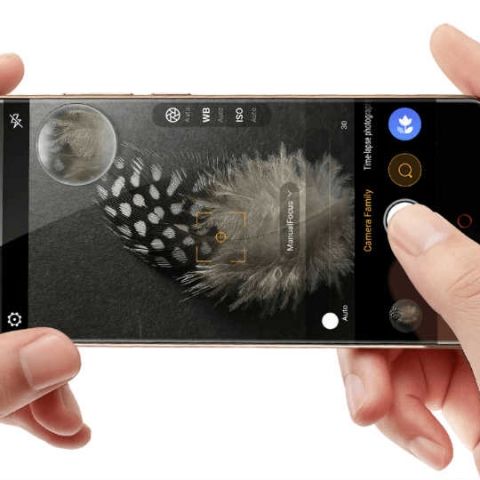 Nubia Z11 is the flagship version of Z11 mini and it forms a worthy competitor to OnePlus 3 and OnePlus 3T. The smartphone features a 5.5-inch full HD display and has a bezelless design thanks to use of 2.5D curved glass. The smartphone is being made available here only with 6GB RAM and 64GB storage.