The Nubia N2 also features an AMOLED display, 4GB of RAM and 64GB of storage 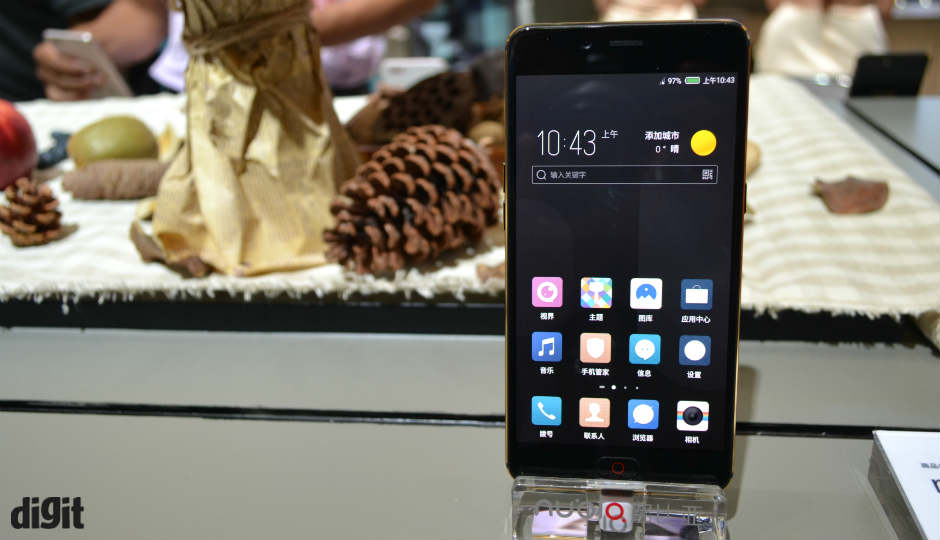 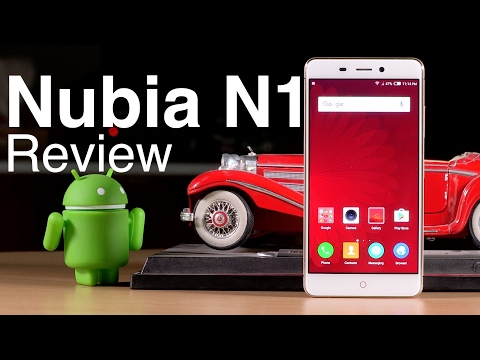 We reviewed the Nubia N1 earlier this year and six months later the company is back with its successor, the Nubia N2. The phone is priced at Rs. 15,999 and will be available for purchase starting today on Amazon India. The device brings back the same 5000mAh battery, we liked on the older phone. Nubia claims that this will allow the user to play games on the phone non-stop for 8.4 hours or do 60 hours of voice calls in one charge.

To make the most of the 5000mAh battery, the phone is powered by a MediaTek MT6750 SoC, which we have seen on other budget devices such as Oppo F1s. This SoC is combined with 4GB of RAM and 64GB of storage. Users can expand the storage using a microSD card and the phone supports upto 128GB of external storage. There is a 5.5-inch display on the phone with a 1280 x 720p resolution, which is a step below last years 1080p display on the Nubia N1. However this time, Nubia has used an AMOLED display on the Nubia N2, which should further help in minimising battery usage. 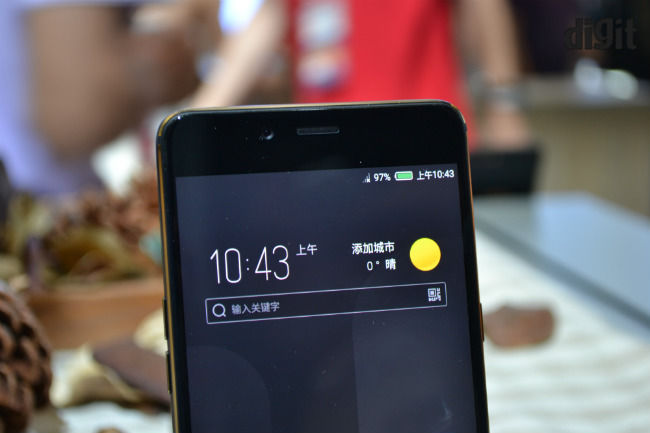 The design of the phone has also changed, as the Nubia N2 looks and feels more like Nubia M2 Lite. We had a chance to see the device at MWC Shanghai. On the camera front, the phone is now using a 13MP rear camera and a 16MP front facing camera. While the front facing camera has been upgraded here, the phone still runs on Android 6.0 Marshmallow under the heavy Nubia UI 4.0.

The Nubia N2 will be competing against the likes of the Lenovo P2 and the Xiaomi Redmi Note 4, which are currently the best phones available today as far as battery life is concerned. 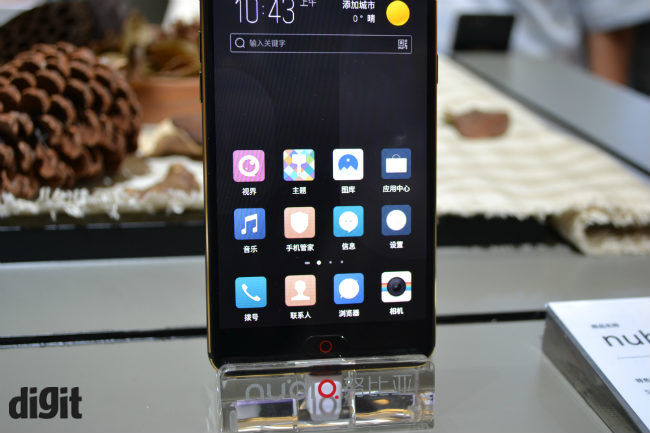