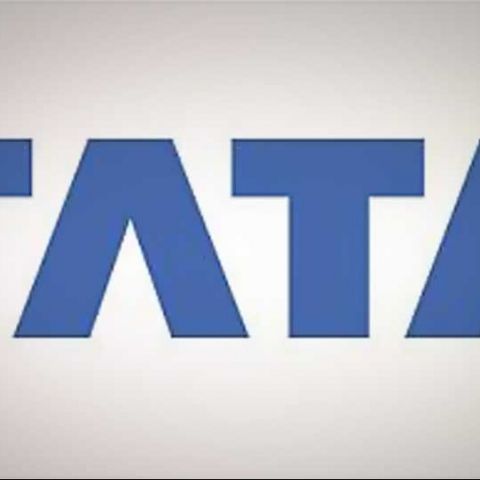 Tata Teleservices has reportedly withdrawn its application to bid for the 800MHz band, which is used for CDMA operations. According to reports, the company did not find the auction financially viable.

According to a CNBC TV18 report, Tata Teleservices did not see any point in making bids 'loss-making' circles such as Assam, North-East and Jammu & Kashmir. Tata Tele is among the operators that are set to lose licence after a court order.

The telecoms ministry is going to start an auction for airwaves used for GSM services from November 12, which was scheduled to be followed by the CDMA auction.

Tata's withdrawal from the auction comes shortly after shortly after Videocon exited from the bid. The company is planning to bid only for 5-7 GSM circles, down from the original plans to bid for 17 circles. With Tata's exit, there's no player remaining for bidding for the CDMA spectrum.

"Now there is no bidder left for CDMA. We'll have to take a call on what to do," Economic Times quotes a senior government official as saying. Reports suggest the government may cancel auction for the CDMA band.

The development comes shortly after the EGoM on the telecom recommended that the GSM operators should be able to retain some part of the 900MHz band. The panel of ministers recommended that Bharti Airtel and Vodafone can retain up to 2.5MHz of their existing spectrum through an 'administrative allotment by paying an auction-determined price'.