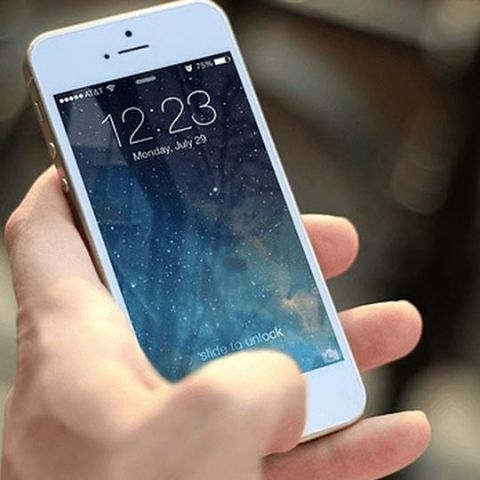 Mobile phone and landline users can now dial any STD number without using a prefix ‘0’ or +91, according to an order by the department of telecom (DoT) to leading telecom companies.

The move is a part of the TRAI’s ruling of full mobile number portability (MNP). Many leading telecom service providers have started implementing the service while others are putting in place the requisite technology and carrying out trial runs. Vodafone India has implemented the order on its network across cities and also with subscribers of other companies like Bharat Sanchar Nigam Limited (BSNL). A MTS India spokesman also confirmed that the company has rolled out the facility across all its nine circles. "We had already carried out the trial runs earlier and our subscribers do not need to use the prefixes for making STD calls," he added.

Rajan S Mathews, director general of the Cellular Operators Association of India (COAI), said, "The dropping of 0 and +91 was in order to facilitate timely implementation of nationwide MNP. Without this, it would have taken nine months or so to implement MNP. Now, a small number of customers may have to pay STD charges if not aware of it. However, as the price differential between local and STD charges are not great, customers may find this asmall price to pay to enjoy national MNP." Mathews added that all telcos will have to complete the process for full MNP. "Otherwise if some companies do not have the technology in place, subscribers of other companies would not be able to reach them."

Pan-India mobility was supposed to be implemented by May 3, but due to technical issues the deadline for it has been extended by another 2 months. Telecom industry body COAI had asked for an extension in implementing nationwide MNP as telecom operators have to make some technical changes to their networks due to changes in national numbering plan (NNP). Pan India MNP will allow subscribers to move from one mobile network to any telecom circles in the country with the same mobile number without paying for roaming charges. As per the latest deadline full MNP will be implemented by July in India.