If you, like us, found the Google Pixel 3 XL’s display notch ‘big and ugly’, it might interest you to learn that renders of a Google Pixel smartphone without a notch have been spotted online. According to 91mobiles.com, a new Google patent was discovered on the World Intellectual Property Organisation website. What the renders show is a Pixel smartphone with an all-screen and no-bezel front face design. It’s possible that Google is currently working to get rid of notches and bezels altogether on its phones and that the next Pixel device may have a screen-to-body ratio very close to 100 percent. Taking a closer look at the renders reveals that the rear panel of the device still houses only one camera and a single LED flash, just like the Pixel 3. As always, the fingerprint scanner remains centred. We also notice there’s a power button and a volume rocker on the right side of the device, while the top side stays bare. As was the case before, the bottom side houses just the USB Type-C port. The 3.5mm audio jack went missing on the Pixel 2 and the Pixel 2 XL and will most probably never return. 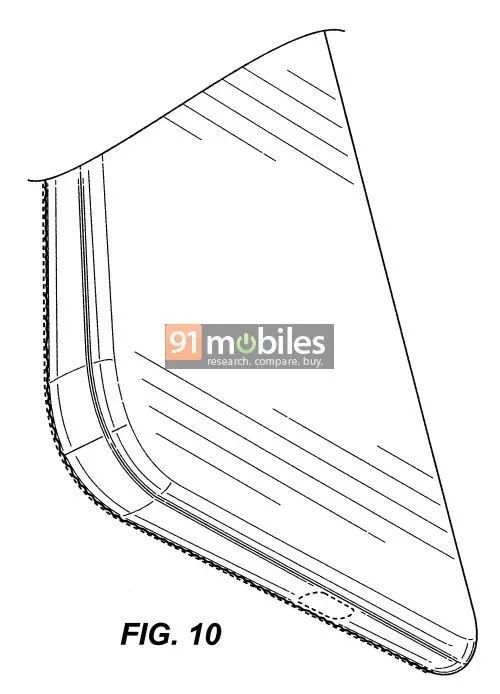 Though the renders show what appears to be an all-screen front face design, it’s hard to say if Google will actually employ it in the next-gen Pixel devices. To create a device with a screen-to-body ratio that’s nearly 100 percent, elements like the earpiece and the selfie camera must be hidden. Many smartphone makers today are sticking to a tiny ‘waterdrop’ notch or are using a pinhole design for the front camera. The Huawei Nova 4 is one such phone. 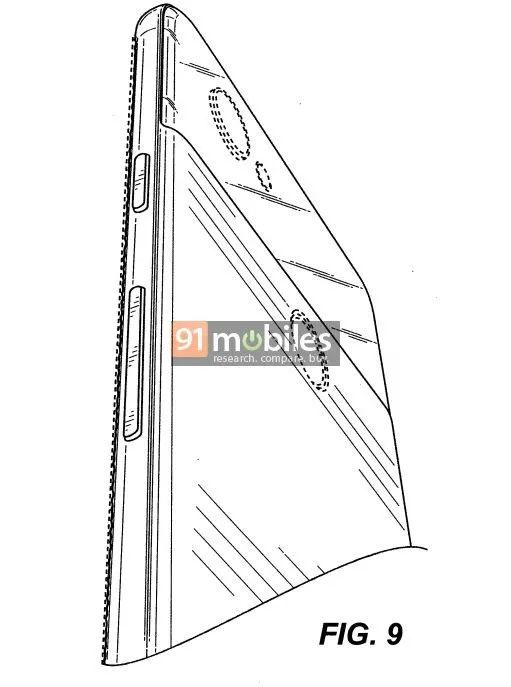