An article describing the addition of motion based games and applications at Nokia's Ovi Store, most of which are published by developer eyeSight 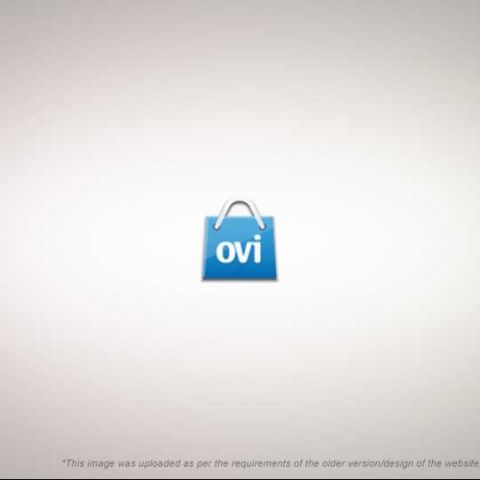 News of these additions was heard directly from Nokia’s official Ovi Blog, where Myles Donald from the Ovi Partner Marketing team talked about various applications, and how developers are now starting to taking advantage of Nokia’s “easy-to-use APIs and even easier go-to-market channels to make groundbreaking apps” and publish them at the Store. For now, the only products available are by developer eyesight. 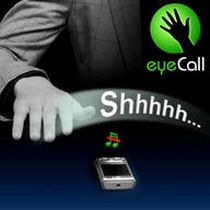 Myles went on to describe various games and applications, using developer eyeSight’s “Touch Free” apps as examples. eyeSight’s Fortune Cookies app allows you to “crush a virtual fortune cookie with a tap of your hand above the phone to read your fortune”, the Ninja Strike game gives users the chance to “kill some bad guys [by] throwing Ninja Stars using a real throwing motion in front of the phone’s camera”, or play “Truth or Dare” with friends by “spinning a virtual bottle with a “Whoosh!” of the hand above the device”. So far, the only example of an application is eyeCall, where users can perform various phone functions by gestures, such as silencing a call by simply moving your hand in front of camera, or sending an automatic SMS to a caller by simply covering the camera with your hand.

While these are just some products described, Nokia phone users can now enjoy a variety of motion-based applications and games from the Ovi Store. Check out developer eyeSight’s products here.