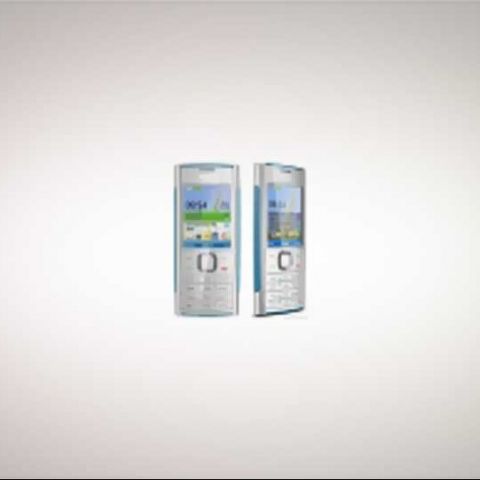 The Nokia X2 has been officially released in India for Rs. 5,999. Representing the low-end of the new Nokia X Series, the entertainment phone runs on the Nokia S40 operating system. While it does not offer 3G capabilities, the 2-2-inch screen bearing Nokia X2 is still quite feature-rich, with dual speakers, stereo FM radio with RDS, Bluetooth 2.1 with A2DP, USB-on-the-Go support, Nokia Messaging, native Facebook app and expandable microSD memory up to 16GB. The X2’s 5MP camera is undoubtedly one of its strongest selling points, outshining even the X3, which has a 3.2MP camera.

The phone’s battery life is apparently very good as well, allowing for up to 27 hours of music playback, 13.5 hours of talk time, and 624 hours of stand by time. It supports MP3, WMA, eAAC audio formats, and MP4 and H.263 video formats. Though the phone is a tad bit more expensive than previously indicated, and arrived later than expected, we can’t help but feel Nokia may just have a contender on its hands, offering many features at a decent price point and trendy form factor. The lack of both 3G and WiFi may just seal its fate however.

Update: From an expected price of Rs. 5,500, to an announced price Rs. 5,999, the Nokia X2's MSRP has now been raised by the company to Rs. 6,579. This completely justifies the 5MP camera, but also makes its value less dazzling.