An article describing the unveiling of the Nokia X5 and Nokia X6 8GB. 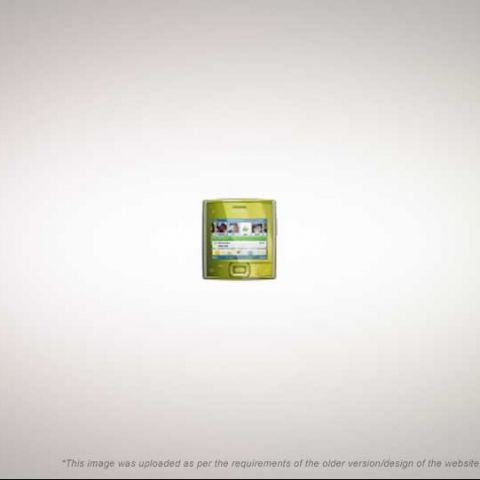 The Nokia X5-01 is an unusual (for Nokia) square QWERTY slider, which runs on Symbian Series version 3 (Feature Pack 2). A cross between a messaging phone and an entertainment phone, and is targeted at the younger crowd, or those into social networking. It will release by Q3 this year, and will be priced around 165 Euros, which is approximately Rs. 9,500. Check out a short video advertising its features:

Check out the full specifications below. The phone’s main features include a ‘Surprise Me’ audio function, which when you are listening to music, will play a random track automatically if you shake the phone around. This same feature, when you are not listening to music, will speak out the number of new SMSes on your mobile. It will also come with a 2GB microSD card, and Ovi Music Unlimited. 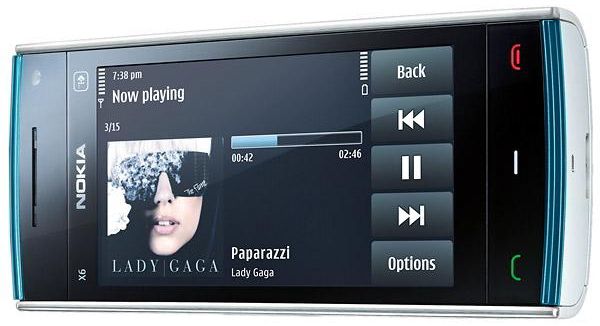 The Nokia X6 8GB is exactly the same as the X6 16GB (and the original X6 32GB, which is not available in India), except that it sports 8GB instead of 16GB. It will be priced at 225 Euros, or approximately Rs. 12,800, which is not substantially lesser than the 16GB version, that costs approximately Rs. 15,500 in India, even though it’s half the storage size in a non-expandable phone.