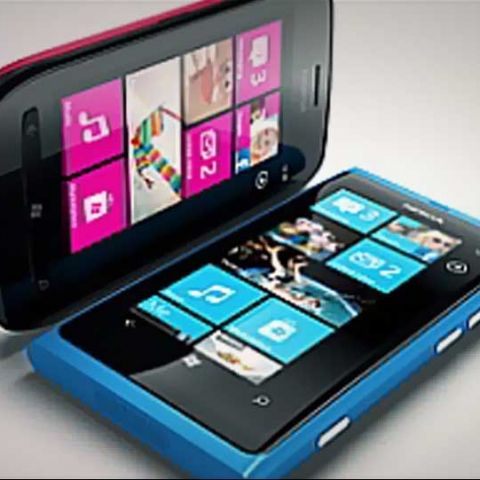 Nokia is holding a media event in New York on Sept 5, and speculation all over the Internet is that the company may unveil its long awaited Windows Phone 8 smartphones. Adding fuel to this rumour is the fact that the event will be held jointly with Microsoft.

If you are already a Windows Phone 7.5 user, there is bad news for you as your device will not get the update to Windows Phone 8 but will receive an update for Windows Phone 7.8. You can read the details of this disappointment here.

If you are one who is interested in picking up a smartphone running Windows Phone 8, you can take a look at the features of Windows Phone 8 here. Windows Phone 8 may also support Bluetooth file transfer, a feature that is absent from Windows Phone 7.5 and is truly missed. You can read about it here.