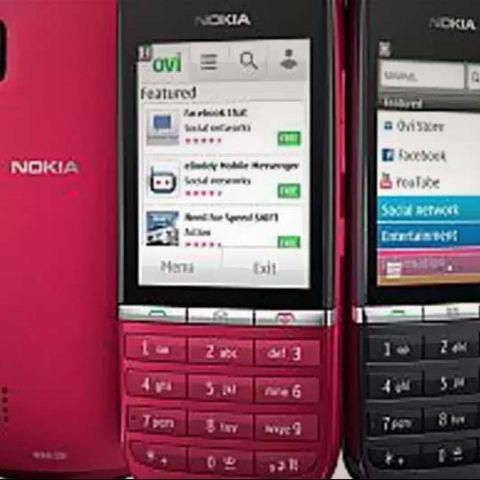 At the annual general meeting on Tuesday, Nokia's chief executive Stephen Elop told investors, "We are continuing to renew our portfolio, which includes plans to announce innovation and new products in the Asha line in the days immediately ahead."

Nokia didn’t have a very promising first quarter in 2013. Results showed a sharp fall in sales of mobile phones. The management at Nokia has been hard at work promoting the Lumia brand of smartphones. In India, Nokia recently launched the Lumia 520 and the 720 that have become quite popular among the budget and mid-range smartphone audience.

With all the attention that’s being paid to promote the Lumia smartphones it seems that the Asha series of devices have been left behind. Not because Nokia isn’t paying attention to them, but because for the same price as an Asha device users get an entry level Android experience. Sure, the experience isn’t the best, but the fact that it qualifies as a “smartphone” is attracting the audience.

Companies like Karbonn, Micromax, Samsung and more have started dominating the entry-level smartphone market. For the same price at which you get a Nokia Asha 309 you can get a Micromax Bolt A51, Micromax Ninja A54, Karbonn A4, Samsung Rex 70 and more. For the same price as the Nokia Asha 202, you can get the Karbonn A3 and the Intex Aqua Marvel G32.

With the plethora of apps available on the Google Play store, most of which do run on budget smartphone, the Android option seems a lot more tempting for the budget consumer. Nokia does have some interesting offers on its budget devices. You have DRM free access to a plethora of music and the app ecosystem though quite nascent does support most of the popular offerings.