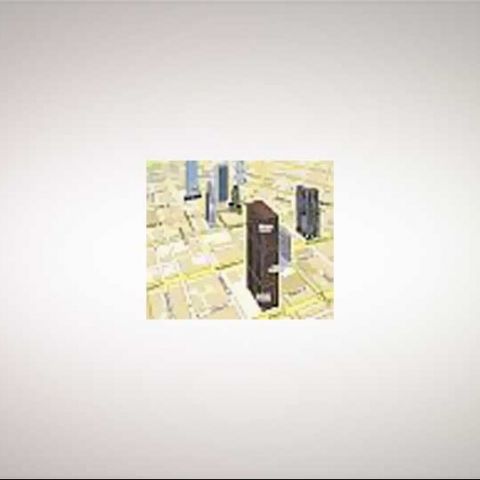 Nokia’s Navteq developed Ovi Maps are considered to be very capable by critics and proponents alike, and apart from powering the navigation on a variety of Nokia phones, they are also licensed to such satellite navigation companies as Garmin. Now, the Finnish mobile giant is looking to take on Google Street View's 3D mapping with its own, though unfortunately for now, we don’t have a name to go by, or images to see. An early look at the product was showcased to the public at Nokia World though, to an impressed audience.

Nokia’s new 3D maps will supposedly be more 3D than Google Street View, which the company feels doesn’t offer a full 3D experience. How does it intend to do this? Instead of presenting a series of 2D panoramic photos, like Street View does, Nokia will develop “full 3D rendering of our locations and environments."

According to Nokia’s Ville-Veikko Mattila, objects in Nokia’s system will more closely resemble their 3D originals. Another major difference according to Mattila is that users will be able to move smoothly through the environments, instead of jumping between panoramas.

There’s also the suggestion that Nokia might license its 3D maps and environments to games (such as car racing, urban fighting) in the future. Apparently, Nokia’s 3D maps will rely on two technologies to get going, which are first, the development of a virtual cityscape (using Navteq’s Journey View system and its lidar data), and second, to texture it with real images (using the newly developed CityScene).

To kick things off, you can expect Google Street View-type vans to float around the place, this time, called the Navteq Truecar, which will not only include “higher-resolution panoramic cameras”, but also “laser radar.” Expect the Truecars to hit roads this November, starting with London and Europe. We’ll just have to see if Google’s Street View vans caused enough consternation with the masses to put people off Navteq’s Truecars.

While it is reasonable to think that Nokia will be stepping on Google’s feet with its 3D maps, a Google spokesperson put such worries aside, with a strategic comment: “The more products and services that exist, the greater the rate of innovation, which ultimately benefits consumers and provides them with even greater choice.” 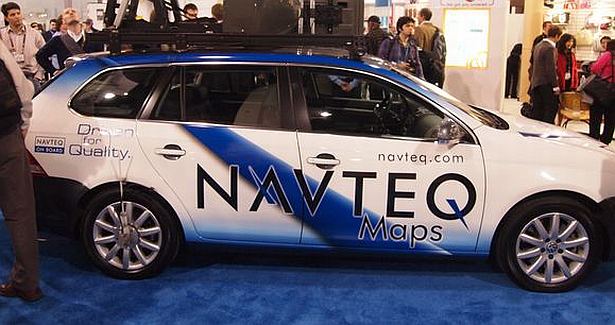