Nokia takes on Apple: shows you can hold its phones any which way you like! 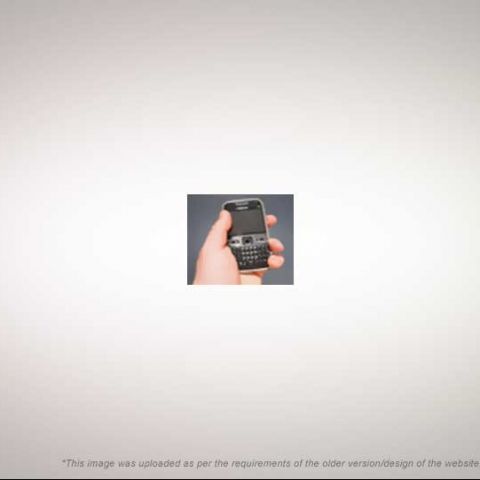 Well, it’s not everyday you get to see the world’s biggest mobile manufacturer, Nokia, be cheeky about the competition, but we guess the super engineering blunder that is responsible for the iPhone 4’s external antenna design was too much of an opportunity for them to let up.

Nokia then went on to make more tongue-in-cheek references, implying that users are free to hold their Nokia devices any which way they like, without suffering any signal loss. Check out a short, very sarcastic excerpt:

The key function on any Nokia device is its ability to make phone calls. After all, that’s why we know them universally as mobile phones (or smart phones, feature phones or mobile computers – though the same grip styles work for those, too). One of the main things we’ve found about the 1 billion plus Nokia devices that are in use today is that when making a phone call, people generally tend to hold their phone like a…. well, like a phone. Providing a wide range of methods and grips for people to hold their phones, without interfering with the antennae, has been an essential feature of every device Nokia has built.