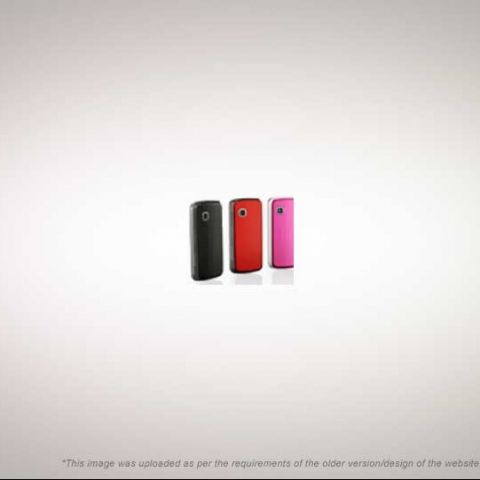 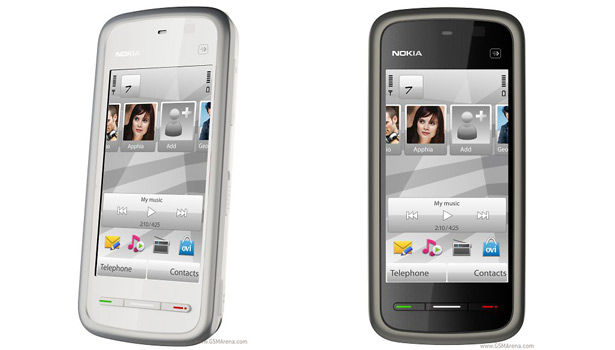 The Nokia 5228 was announced without fanfare yesterday. Built on the same software and design, the Nokia 5228 and 5230 are nearly identical full touch phones, except that the former lacks GPS navigation and 3G connectivity, and is priced marginally lower.

Powered by the same 1320 mAh Li-Ion battery as the 5230, the 5228 supposedly offers up to 33 hours of non-stop music playback or 4 hours of video playback. The phone will come in two colours, black and white, but feature back panels options of blue, yellow, silver, dark silver, red, or pink. It will begin retailing in Europe for 139 Euro (approx Rs. 7,820). The 5230 was launched 8 months ago, for 150 Euro (approx Rs. 8,450). At such a marginal price difference, we wonder why anybody in their right minds would give up two features and free voice navigation?