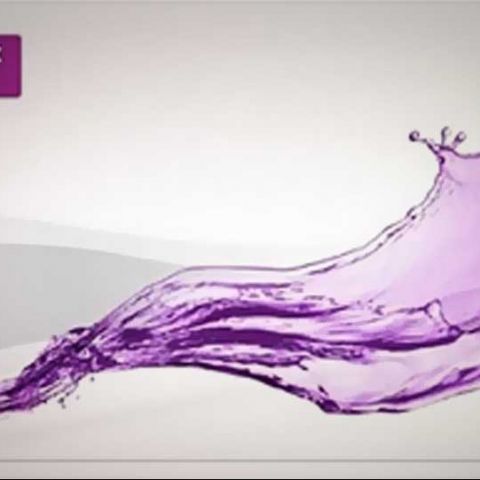 One of the biggest vendors of telecommunication equipment in the world, Nokia Siemens Networks, has launched a “new way to deliver broadband”, called Liquid Net. The new method allows a network operator to setup a self-adapting network that can serve variable capacity and coverage requirements, based on demand.

Some of the aims of the new approach are to shares resources to meet unpredictable broadband demand, and to enhance the quality of broadband services across the globe, by helping network operators to use their existing business assets to their maximum potential.

Liquid Net is based on the Nokia Siemens Networks’ Liquid Radio architecture3. The Liquid Net technology adds Liquid Radio, Liquid Core and Liquid Transport functionality to an operators network, and these can be implemented either separately in multi-vendor environments or in concert across an operator’s entire network.

Liquid Net will allow operators to instantly reallocate unused capacity to any point in the entire network, whenever required. It attempts to channel traffic between operator sites along the path of least resistance, and offer the lowest cost.For more information, log on to Nokia Siemens Networks' site.

Speaking on the launch of the technology, Nokia Siemens Networks’ Marc Rouanne said:

“Capacity in today’s conventional networks is typically frozen in separate places; at individual base station sites, in parts of the core network that manage voice and data services, or in the optical and IP transport networks. Each is a potential bottleneck to someone getting the broadband service they want at a particular moment. Fluctuating, unpredictable demand in one part of the network means huge chunks of capacity can be left idle elsewhere, making poor use of existing investments. For example, as much as 50% of a conventional core network’s capacity can be dormant. Instead, Liquid Net unleashes frozen network capacity into a reservoir of resources that can flow to fulfill unpredictable demand, wherever and whenever people use broadband.”

“Where Liquid Radio was about supporting capacity growth and flexibility in the Radio Access Network (RAN), Liquid Net smartly carries the theme forward to transport and core networks promising an optimization of not only user traffic but CAPEX investments. Perhaps most importantly, Liquid Net speaks to a need for solutions rather than point products; while components can be deployed as part of a multi-vendor solution, the combination of Liquid Radio, Liquid Core and Liquid Transport into Liquid Net speaks to holistic thinking around operator concerns and demands.”