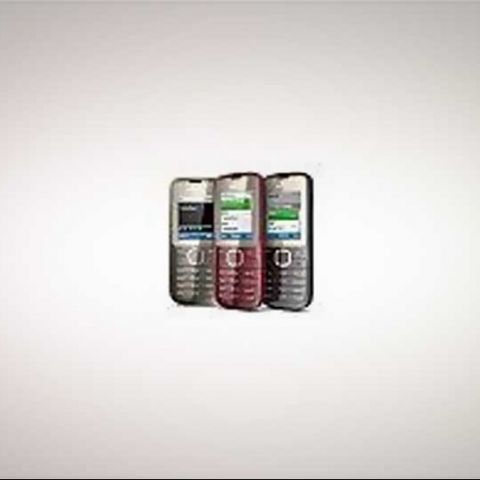 Nokia had announced these two low-cost dual-SIM dual-standby dual-band handsets a little less than two weeks ago, and surprisingly, has gone ahead and released them in India a little earlier than its end-of-June timeline.

Nokia has priced the X1-01 music phone at less than Rs. 2,000, a little lower than the expected Rs. 2,200 asking price. Running Symbian Series 30, the Nokia X1-01's 1320 mAh battery is rated to deliver a substantial battery life up to 13 hours of talk time, 43 days of standby time, and 36 hours of continuous music playback. The X1-10 bears what Nokia calls the loudest and clearest speaker on any Nokia device till date, which can deliver up to 106 phon (unit of loudness) with minimal distortion. It also has the range of music phone features, with dedicated music keys, MP3 player, one-click playlist creator, a 3.5mm audio jack, FM radio, and up to 16GB of storage via microSD. It also has a flashlight, and can remember settings for up to five SIM cards, even letting you assign logos/signatures/ringtones for each one. 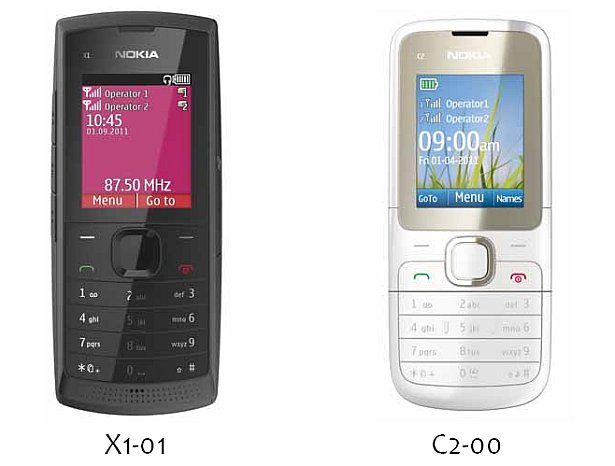