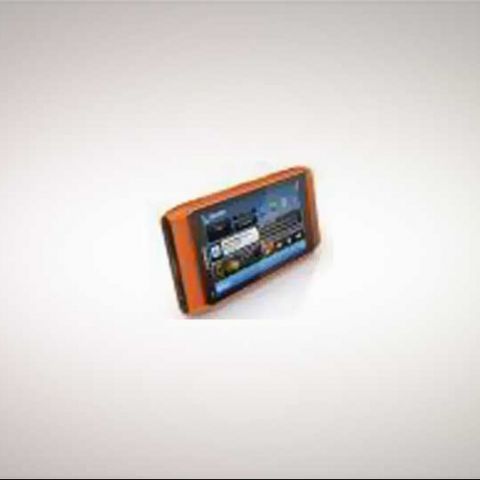 Nokia N8 users across the globe will be getting their Symbian Anna update within a few weeks, bringing a host of interface and performance enhancements, new native apps and more. Check out our previous coverage of Symbian Anna to see a more detailed list of new features and changes.

Nokia’s announcement of the Anna update for the N8 is not exactly official, but instead accompanied a tweet by Nokia camera guru, Damien Dinning, saying the update will also hold new features for the famous N8 camera – continuous autofocus and 30 fps video recording (it was earlier 25 fps).

In the meanwhile, the Nokia N8 Pink version that had been announced earlier this year has now hit Nokia Priority stores in India. Presumably, as per the earlier announcement, the Pink N8 should already feature Symbian Anna onboard. Pink apps for the Pink Nokia N8 are also available. Rejoice! 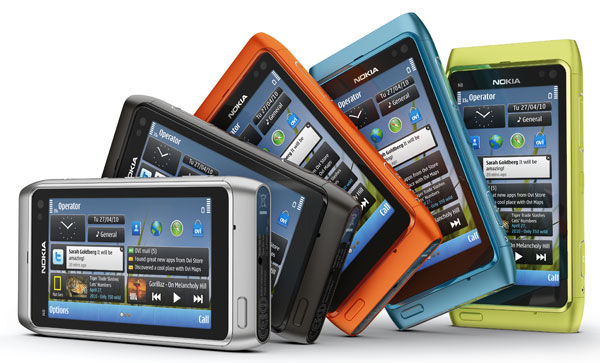