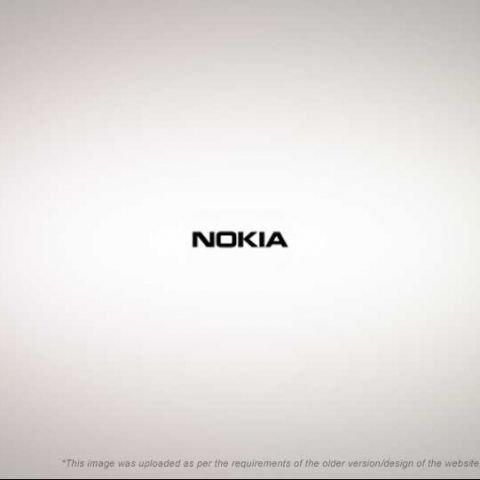 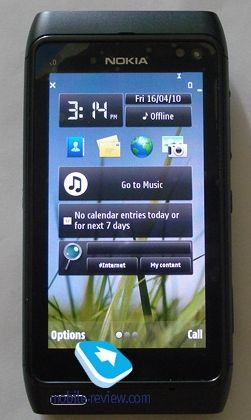 The world’s first Symbian^3 phone, the Nokia N8 made its way into the hands of the Russian mobile site, Mobile Review. The device has been talked about for a while, with rumours floating around at the Mobile World Congress, and we revealed some details about it to you a few weeks back. Now, the 12MP S^3 Nokia N8 has been reviewed, and the Russians came away decidedly unexcited about the phone, claiming its interface to still be lacking when compared to the Android, iPhone and Bada platforms. They have also gone so far to call it “brushed, washed but not polished”, and a “pale” flagship (in Google translated Russian). Unfortunately, Mobile Review has not revealed any more specifications than what were rumoured earlier, but have confirmed 720p HD video recording and HDMI output (found to be non-standard size). Check out more pictures in the photo gallery below. Check out features and specifications of Nokia N8 and other latest Nokia Handset Models on Consumermate.com. 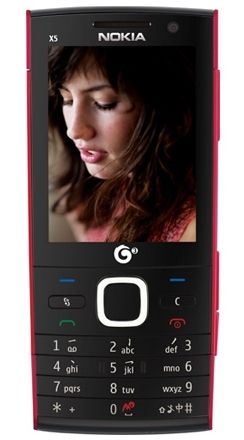 Nokia’s latest entrant to its X series of phones, the X5, has been unveiled in China and will be launched later this spring at the World Expo Shanghai 2010, as a TD-SCDMA device for China Mobile. The Nokia X5 is a 2.4-inch candy-bar phone with a 240x320 resolution, 3G capabilities, 5MP camera, and dual LED flash. It will be available in red, black, and white. Termed an entertainment handset, it will have dedicated music keys. The Nokia X5, along with the Nokia C5, will also be the first devices to have a jointly run mobile application store, featuring the Mobile Market and Ovi Store. 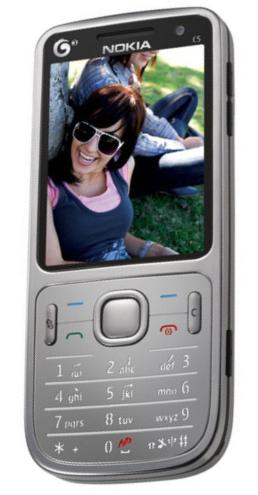 Another 3G capable phone being launched as a TD-SCDMA device for China Mobile, the Nokia C5 is a value-for-money version of the Nokia X5, featuring the same screen, but along with a 3.2MP camera. Like the other C series social networking phones unveiled earlier, it will be geared towards social networking with native Facebook and MySpace applications, and Ovi mail. Without a QWERTY keypad however, it will not a ‘Nokia Messaging’ phone. Check out features and specifications of Nokia C5 on Consumermate.com.