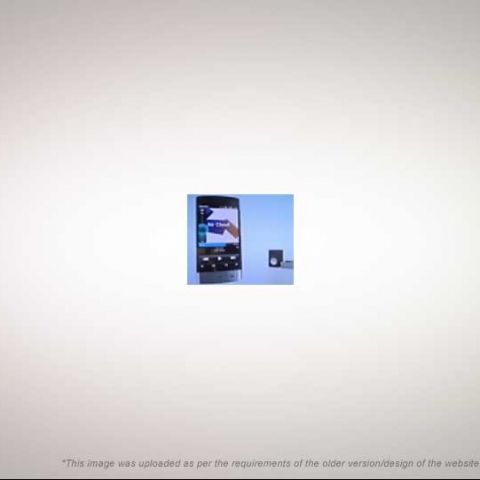 A new Nokia Symbian device has made an unofficial appearance, thought to be the successor of the Nokia N8. Thought to be the Nokia N8-01, or Nokia 801 (more in accordance with its new naming scheme), one assumes it will have quite a special camera onboard to live up to its predecessor.

The device was spotted by a Greek website – Technoblog, which found a glimpse of it in a video on their Nokia 700 review unit.

Not too much is known about the device for now – all that is expected is that it will bear a touch-friendly edge-to-edge curved display, which will come with a startling qHD resolution. It will probably run Symbian Belle.

We expect more details to come pouring in by the time of the Nokia World event in October. Check out the video featuring the Nokia 801 below, where it appears at 2:20.