Leatest leaked photos strongly suggest Microsoft is looking to try out a limited Gold edition of its Lumia 930 in the Chinese market. 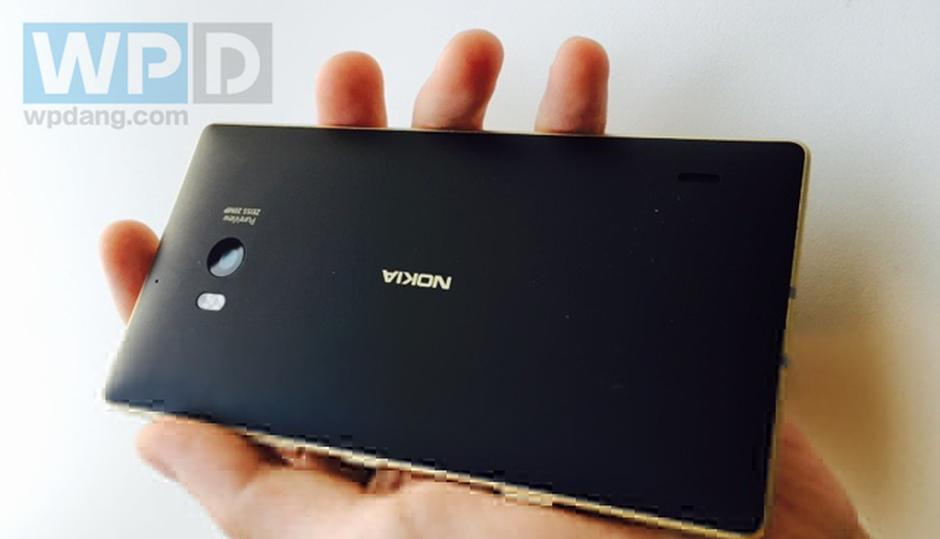 Fresh details about gold edition of Nokia Lumia 930 have emerged on the web. A new series of leaked photos revealing the Lumia 930 with gold finish have hit the web.

The Nokia Lumia 930 is Microsoft's latest premium Windows Phone 8.1 smartphone. It has a 5-inch display with 1080 x 1920 pixels resolution. The smartphone has a quad-core 2.2GHz qualcomm snapdragon processor with 2GB of RAM. It has a 20 MP rear camera with dual LED flash and a 1.2 MP Front camera.